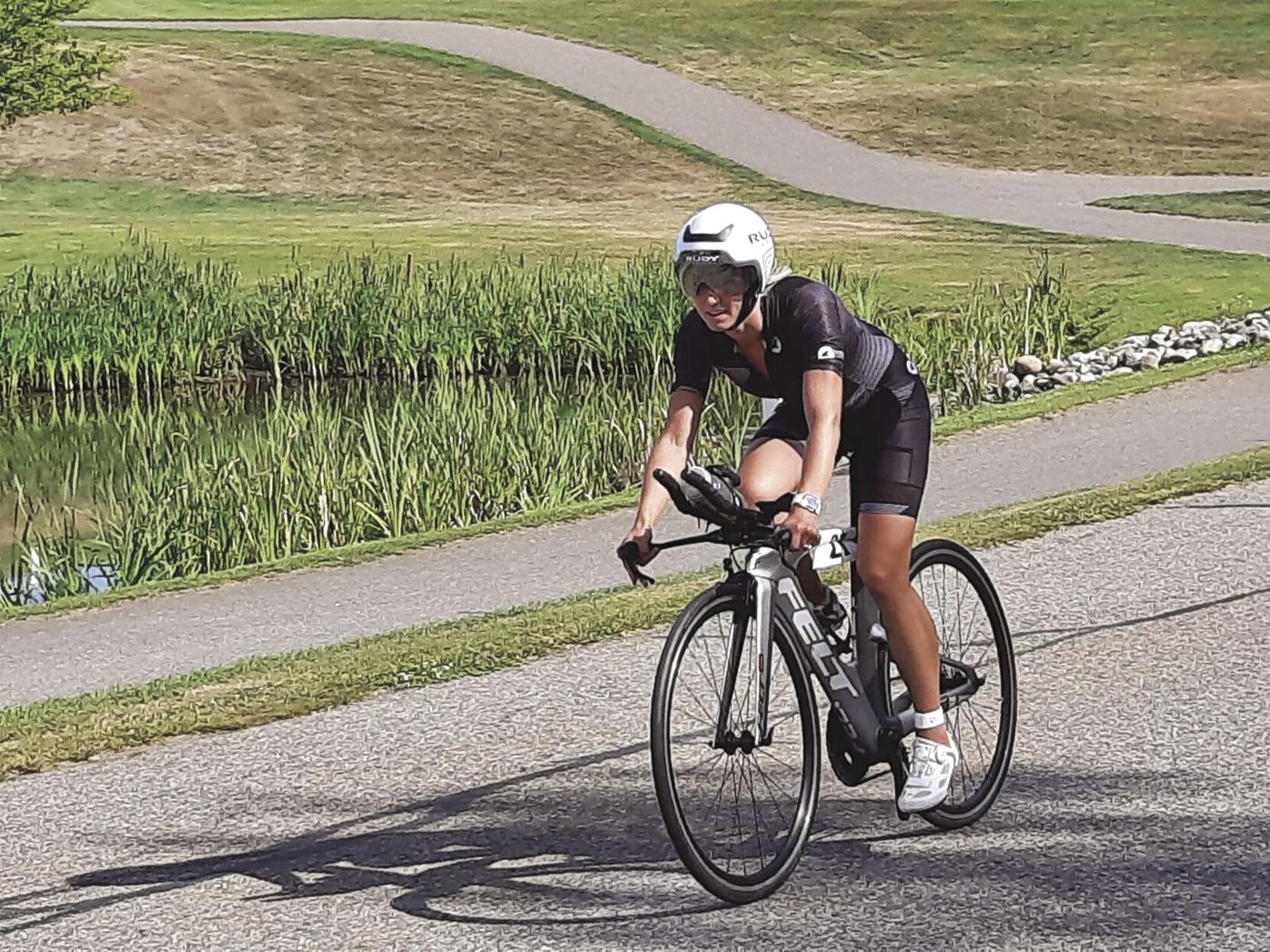 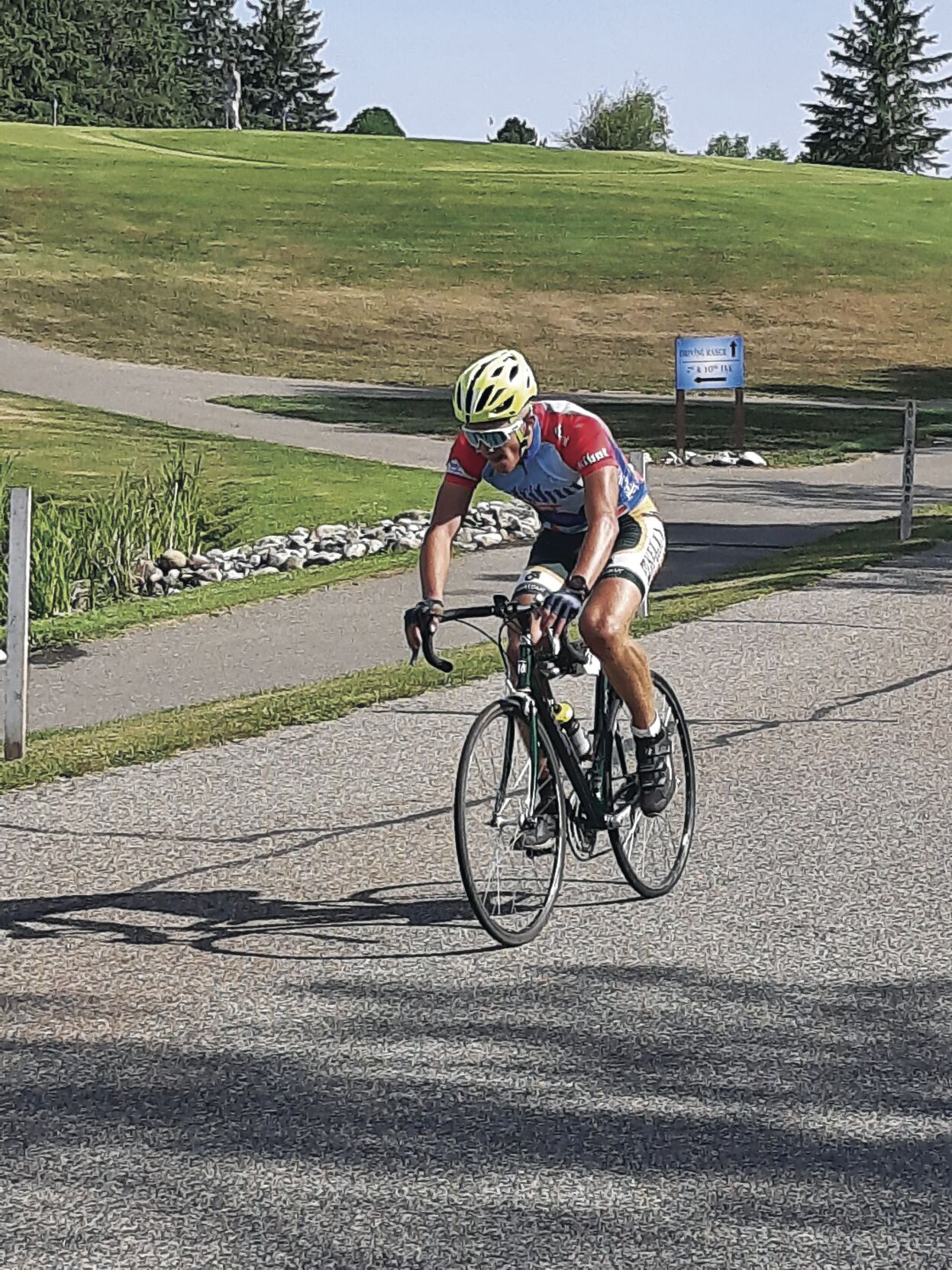 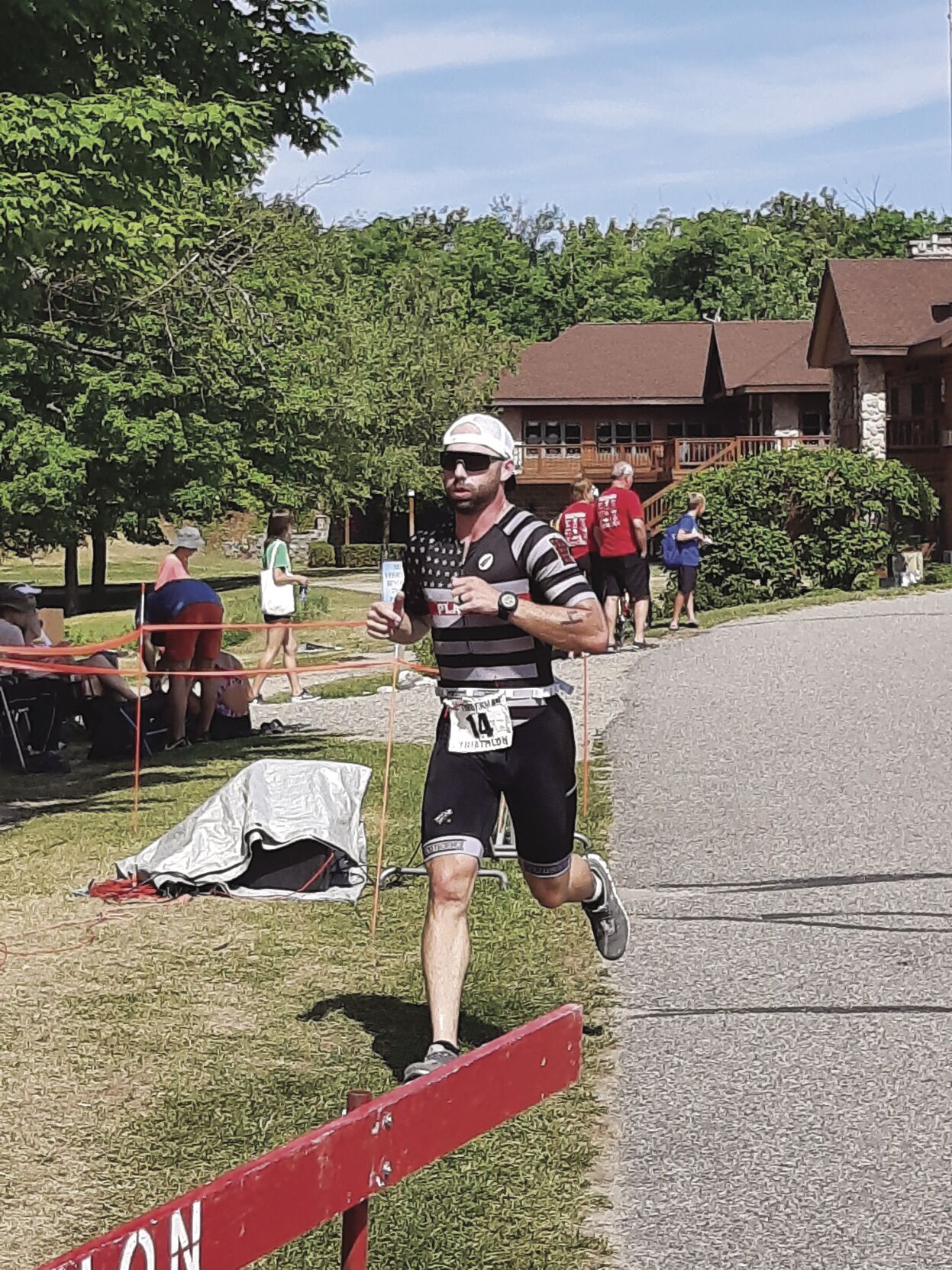 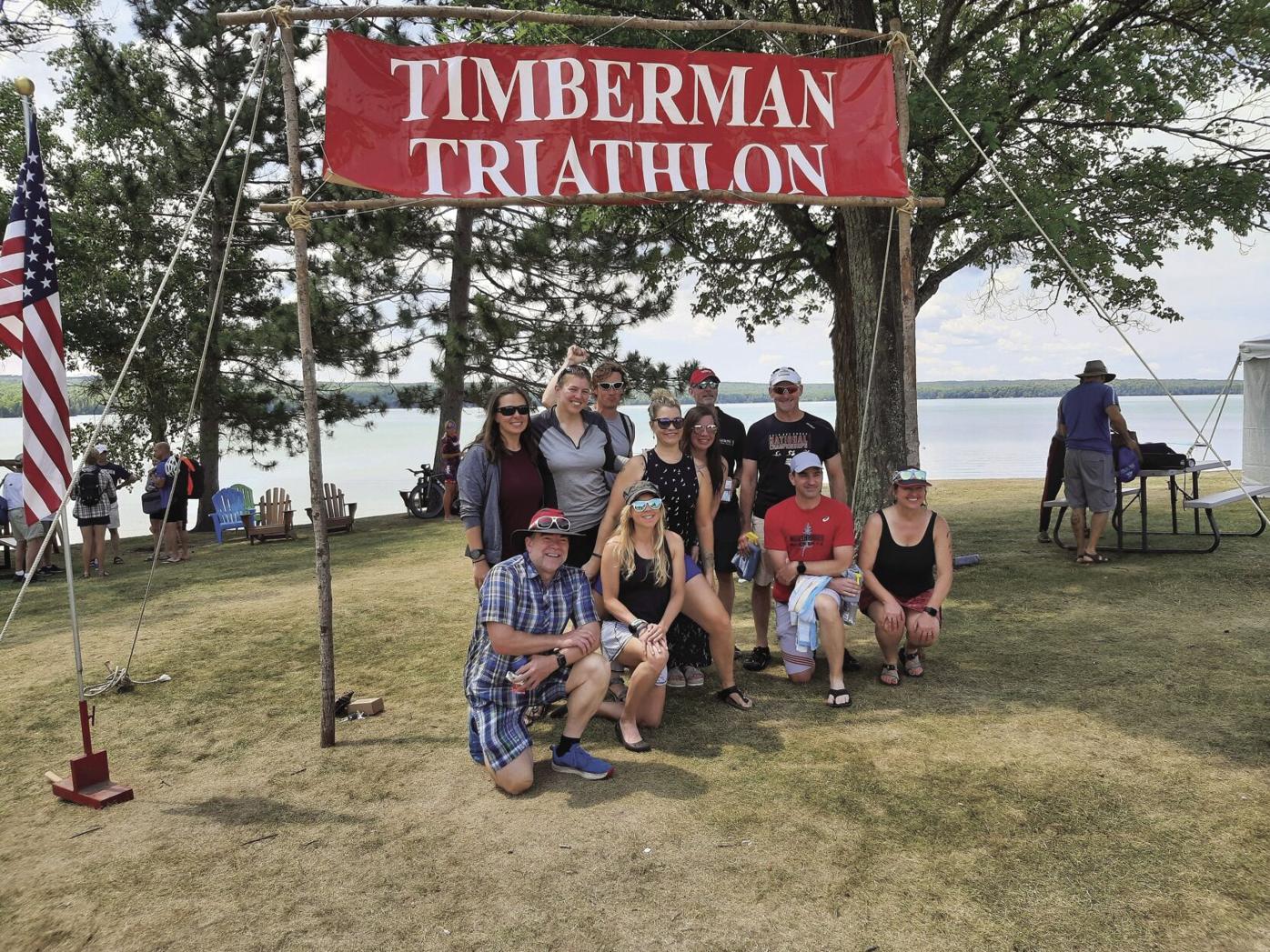 After a one-year hiatus, the 36th annual Timberman Triathlon returned to Sugar Lake this past weekend.

Competitors ran, swam, and cycled their way to the finish line on Saturday, July 10 at Sugar Lake Lodge.

Race Director Amy Dettmer said it was nice to see participants back in action after a year off due to COVID. Warm weather and low winds helped create favorable conditions for both racers and spectators.

“The lake is amazing. It’s like you’re in the Caribbean,” Dettmer said.

The Timberman is a USA Triathlon sanctioned event and featured three races: Super Sprint, Sprint, and International. Teams of 2-3 people were able to participate in the spring and international races. The super sprint race was for individuals only.

The race typically receives about 375 entries, but this year, triathlon organizers capped the limit of participants to 250. There were also no Canadians participating as travel across the border remains restricted.

The Timberman is the oldest triathlon in the state and has been a staple on the shores of Sugar Lake for most of its history. Only one racer has completed the Timberman each year since its inception in 1985: Matt Evans of Duluth.

Evans is also the race director for the Brewhouse and Buzz Ryan Triathlons in Duluth.

Michael Baich of Coleraine has been the race doctor for all 36 years of the event and Treasurer Mary Donnellan and Ron Childs have both been involved in the event’s organization for 35 years.

“We have an awesome race committee and we are very fortunate in that way,” Dettmer said.

Dettmer and her husband Alan have been apart of the race committee for 11 years and race directors for the past seven years. Plans for next year’s triathlon are underway for the second Saturday in July 2022.