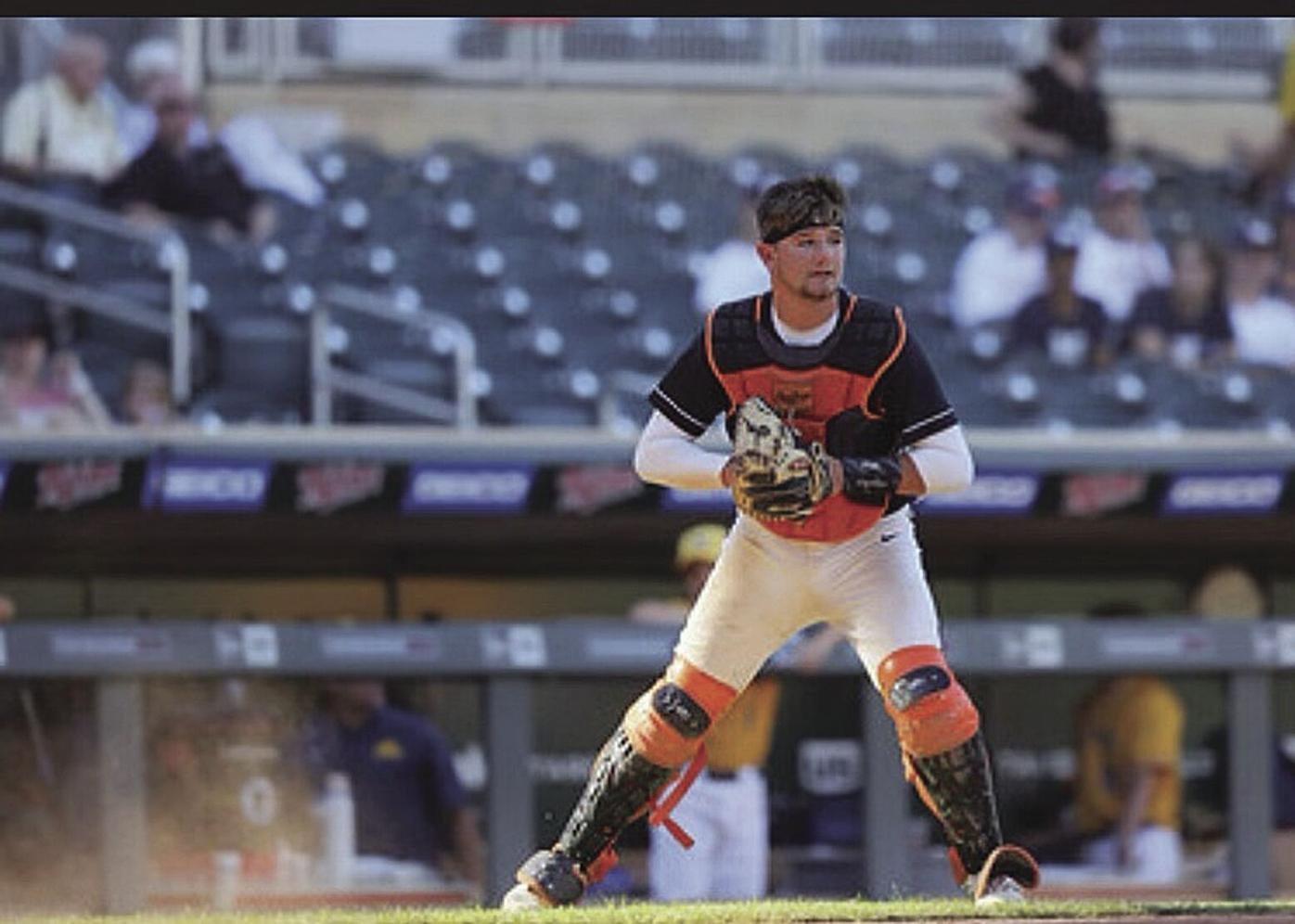 The Grand Rapids American Legion baseball team was eliminated from play in the Gopher Classic tournament on Sunday after losing a runs-scored tiebreaker. 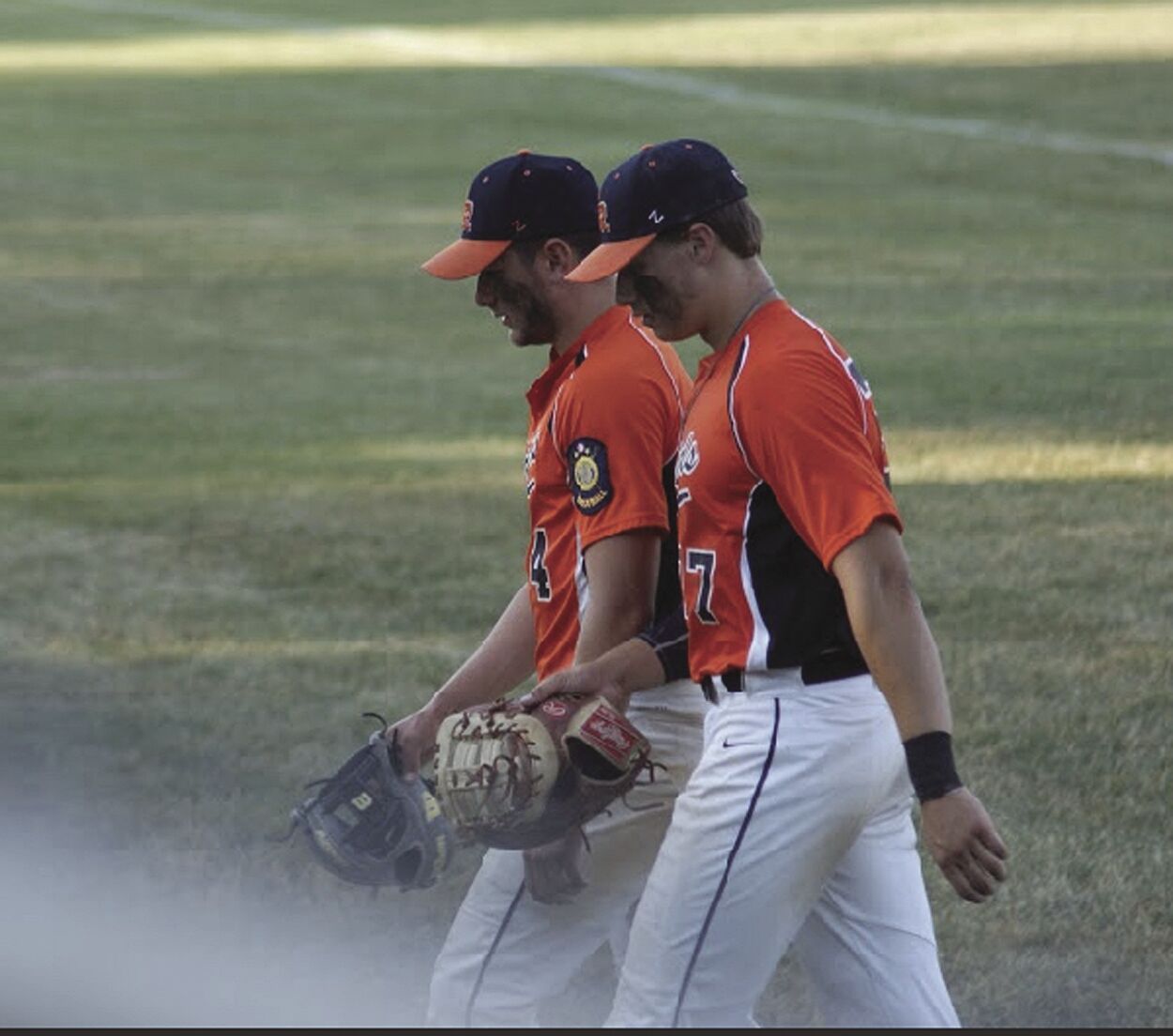 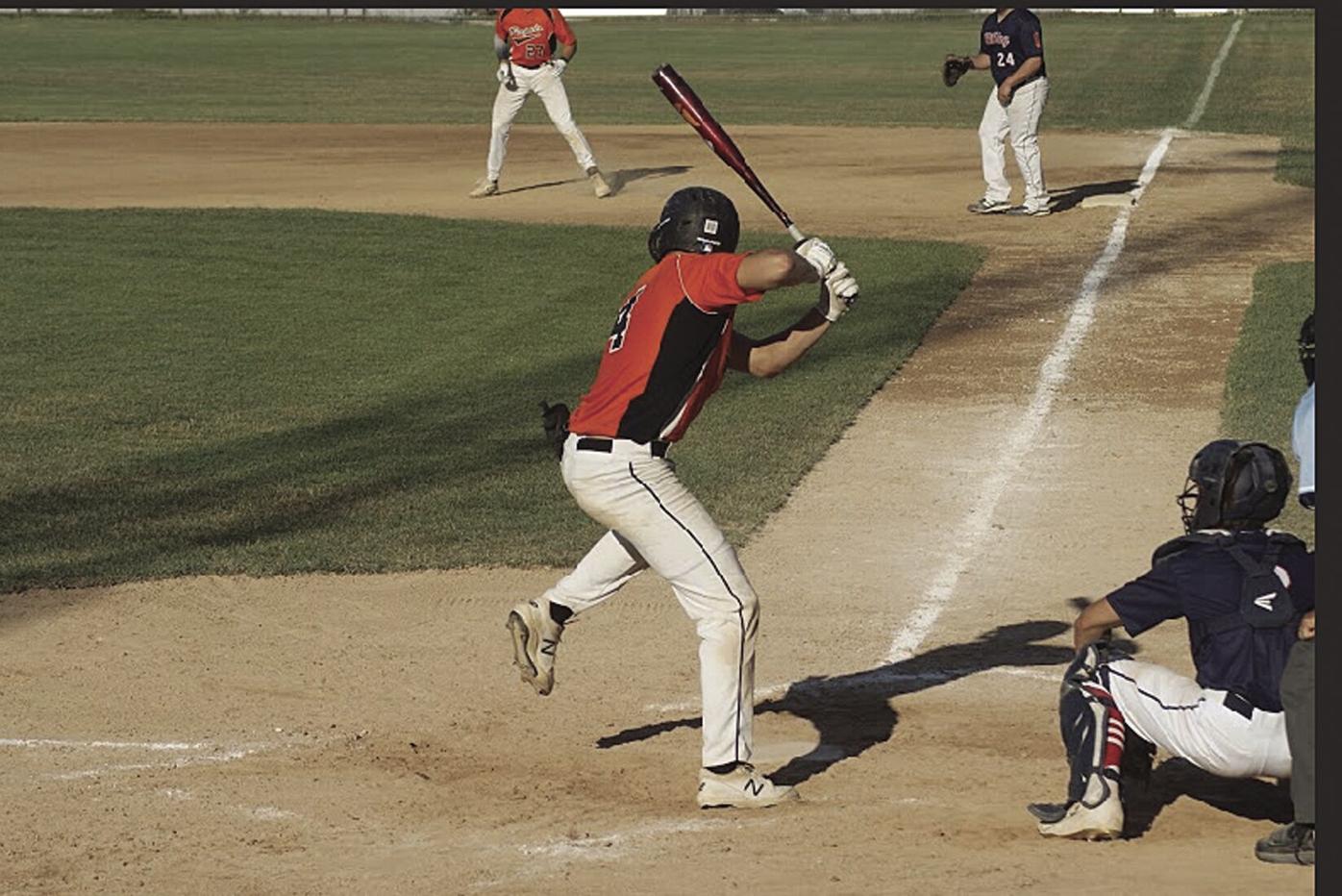 The Grand Rapids American Legion baseball team was eliminated from play in the Gopher Classic tournament on Sunday after losing a runs-scored tiebreaker.

WOODBURY, Minn. - One run made all the difference as the Grand Rapids American Legion baseball team was eliminated from contention in the Gopher Classic legion baseball tournament this past weekend.

Grand Rapids went 3-2 in tournament play, but failed to advance to the second round by a mere .06 points in a runs-allowed tiebreaker. The Gopher Classic is the largest legion baseball tournament in the country, hosting 96 teams.

“It was a tough way to end,” Grand Rapids Coach Bill Kinnunen said. “We played very well except for a couple of innings.”

Grand Rapids blasted the Rochester Patriots 19-4 in five innings on Sunday afternoon, scoring 19 runs on 11 hits and 12 walks. With the score tied, Grand Rapids opened things up with six runs in the fourth inning and nine runs in the fifth.

The offense was led by Andrew Sundberg and Kyle Henke. Sundberg went 3-4 with a double and two runs. He finished the game with 3 RBIs. Henke had two hits, including one homerun, three runs, and two RBIs.

Kodi Miller also hit one home run for Grand Rapids and reached base five times. The game against the Patriots ended in the fifth inning with the 10-run rule.

An error in the seventh inning cost Grand Rapids the game, as Woodbury scored the winning run for a walk-off victory.

“It was a close game, but we made a few mistakes,” Kinnunen said. “If we just don’t give up that one run… that’s all that cost us from advancing.”

Kodi Miller jump-started Grand Rapids with a 2-run double in the first inning. Kyle Henke carried the offense by going 3-3 with three doubles, one run, and two RBIs. Ben Keske went 2-3 with an RBI.

Grand Rapids began the tournament with a 6-3 win over Omaha Central on Friday before falling to LaCrescent (Wis.) 2-0.

Henke threw a complete game against Omaha Central, striking out seven batters. Myles Gunderson went 3-4 with two runs and Tyler Norgard went 2-3 with a run and an RBI.

In the LaCrescent game, Grand Rapids failed to generate much offense. David Wohlers went 2-3 with a double and Norgard had one double. Gunderson pitched six innings, giving up two earned runs on five hits. Gunderson finished with six strikeouts.

Grand Rapids hosts Cloquet today at Bob Streeter Field at 5 p.m. The team will compete in the Princeton Invitational this weekend and will play Apple Valley on Friday at 8 p.m.

Next week, Post 60 hosts the Sub-State 10 Tournament at Bob Streeter Field and Portage Park on July 21-24.