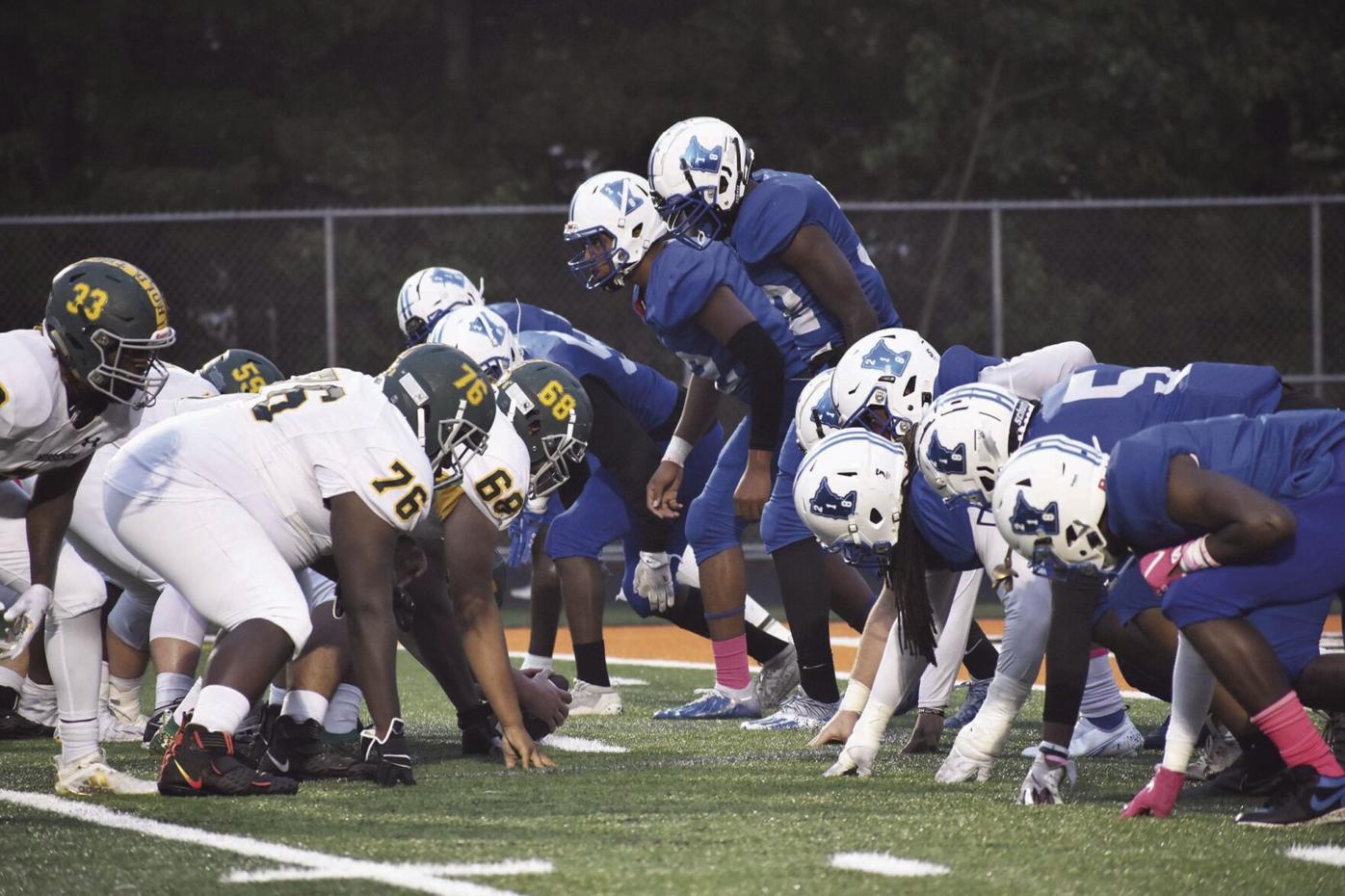 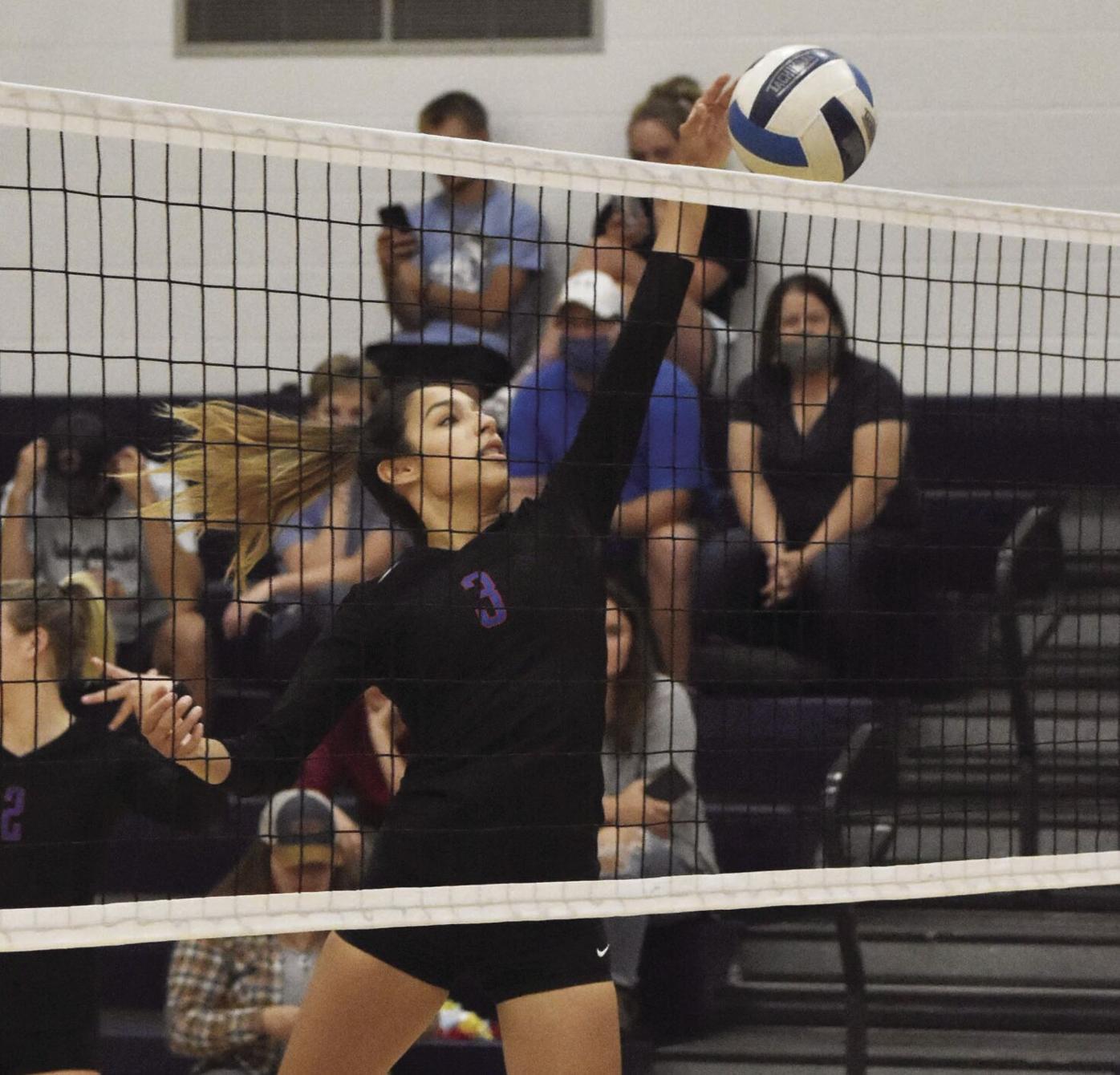 GRAND RAPIDS — Following is information in regards to sporting events in this area:

Following are members of the team:

BABBITT — The Northeast Range volleyball team took care of the Hill City Hornets and avoided any unnecessary stings, coming away with a 3-0 (25-16, 25-21, 25-11) Thursday night.

The Nighthawks were led by senior standout Hannah Reichensperger, who put down 20 kills and two blocks to go along with 19 digs. Natalie Nemark finished with eight kills and a block while Erin Backe had six kills and 10 digs. Maizy Sundblad dug up nine balls and put up 37 set assists to her teammates.

No results were submitted for the game.

With the loss, Barnum falls to 3-3 on the season.

No results for the game were submitted.

With the win, International Falls is now 1-5 on the season.

No results for the game were submitted.

Bigfork is next in action Friday, Oct. 15, at home for a 7 p.m. contest against North Central.

The Vikings defense held Minnesota West to just one first down in the game, giving up just 40 yards of total offense. Meanwhile, ICC racked up 671 offensive yards of its own in the contest.

After a scoreless first quarter, the Vikings scored 17 second quarter points. They added 27 points in the third quarter and 20 more in the final quarter for the win.

Teon Gardner completed 17 of 27 passes for 221 yards and a touchdown for Itasca while Chris Beard was 10-of-15 for 143 yards and two touchdowns. Neither quarterback was intercepted in the game.

Kevin Sawyer had a big game on the ground for the Vikings as he picked up 144 yards on 18 carries. Mike Bond had 73 yards and two touchdowns while Donovan Ling picked up 52 yards and scored a touchdown. Also recording rushing touchdowns for Itasca were Beard and Gardner.

Itasca is next in action Saturday, Oct. 16, at Brainerd for a 1:30 p.m. game against Central Lakes (3-4, 3-3). The Vikings are 6-1 overall and 5-1 in conference play, good for second place behind leader North Dakota State School of Science. Minnesota West falls to 2-4 on the season.