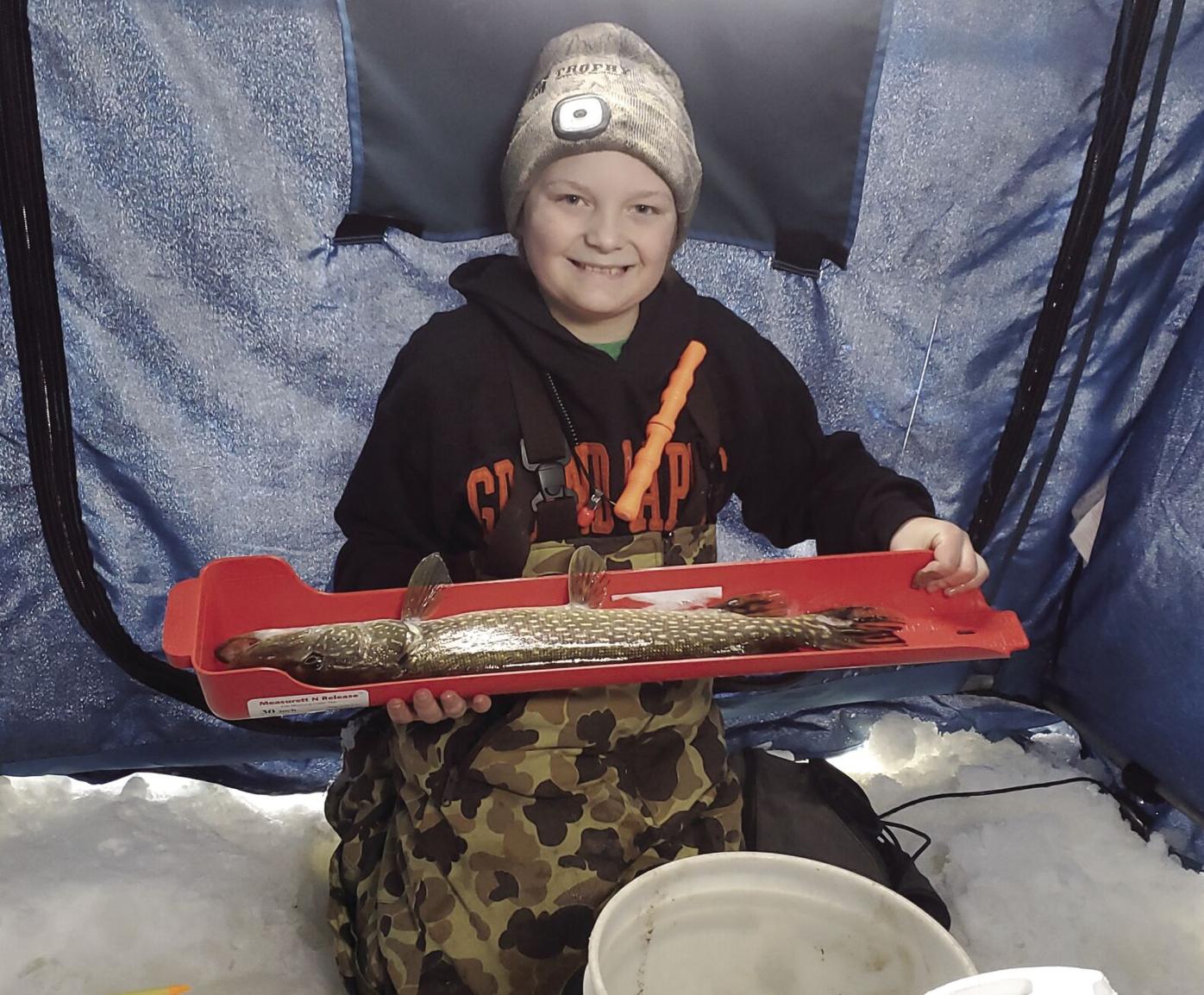 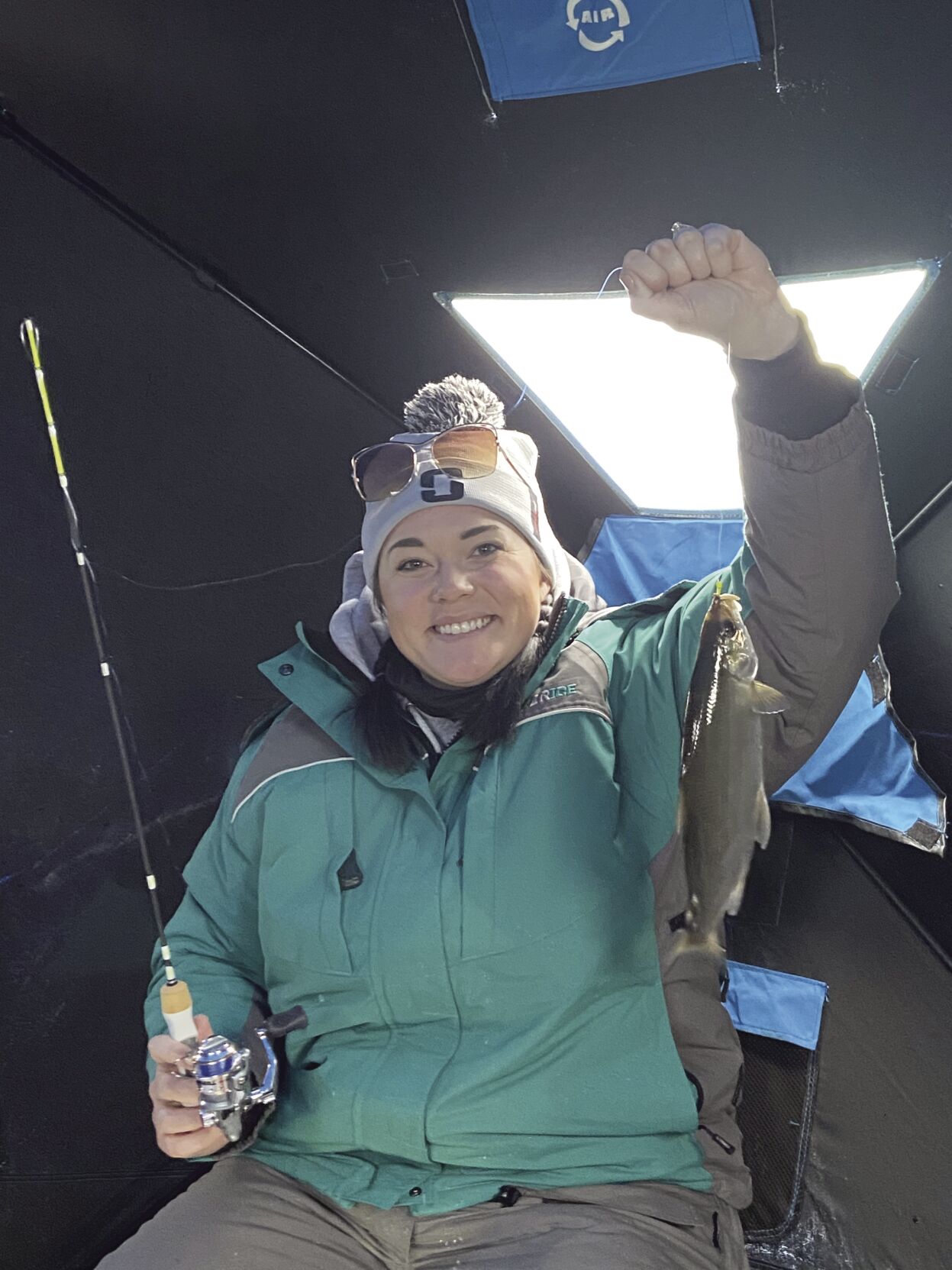 Participants like Kayla Swanson braved the cold to have fun and support United Way. 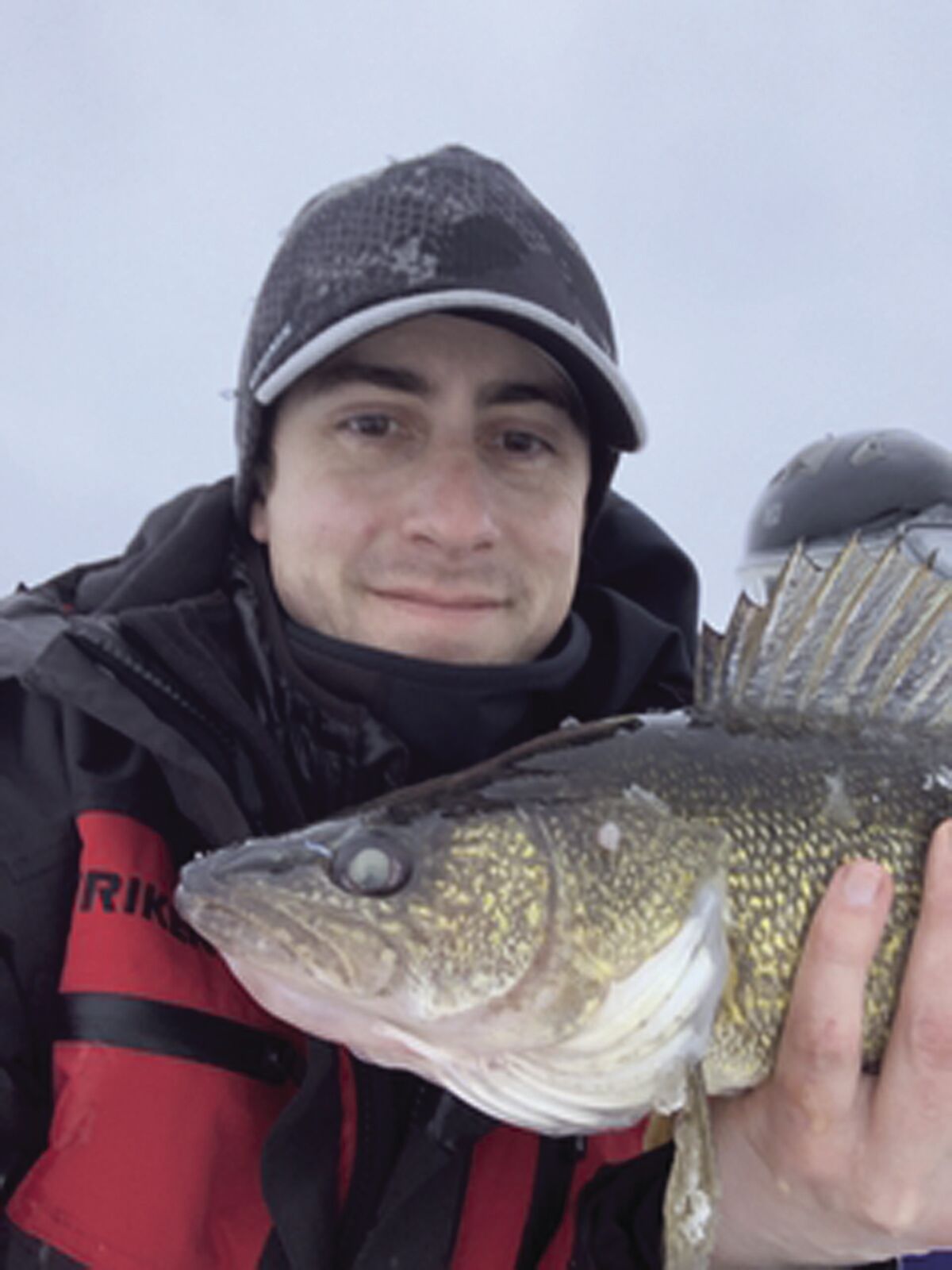 Participants like Kayla Swanson braved the cold to have fun and support United Way.

ITASCA COUNTY — For 10 days this winter, Itasca County’s frozen lakes were filled with community members fishing to support a cause.

Anglers were competing in Hooked on Itasca, a virtual ice-fishing tournament benefiting United Way of 1000 Lakes. A first-time event for the nonprofit organization, the tournament gave lake lovers an excuse to spend time outside taking part in a classic winter activity.

Amateur and experienced anglers alike competed for the chance to win prizes in the Grand Slam, a stringer of three fish (walleye, northern pike, and crappie), and for Largest Walleye. Pat Rowan won the $1,000 prize in the Grand Slam, with a total combined length of 67.75 inches. Jennifer Talbot placed second in the category, and Eric Scrivner placed third. Stacey Rother took home a new rod and reel for winning Largest Walleye with a 22-inch catch. Asher Tuttle, one of the tournament’s youngest participants, won the $300 top prize in the Kids Division.

“We’re grateful to all of our supporters who braved the cold and got out on the ice to support United Way,” said United Way Executive Director Kim Brink Smith. “Each participant, no matter where they placed, made a difference in our community – and hopefully had fun at the same time!”

Hooked on Itasca was generously sponsored by L&M Fleet Supply (Platinum), Essentia Health (Platinum), and Woodland Bank (Gold). Proceeds from the event will support the organization’s ongoing work to improve the education, health, and stability of people in communities in and around Itasca County.

Last year alone, more than 27,000 people were positively impacted through United Way and its partner agencies. To learn more about upcoming events, United Way’s work, and how you can play your part, visit uwlakes.org.

About United Way of 1000 Lakes

Since 1963, the United Way of 1000 Lakes has partnered with local nonprofits to identify critical issues, create partnerships, and raise funds to help people in the Itasca Area. Mobilizing the caring power of the communities it serves, the organization’s mission drives work to create a happier, healthier community. They accomplish this by inspiring collaboration, fundraising, and volunteerism. Learn more at uwlakes.org.