Get Started
You are the owner of this article.
Edit Article Add New Article
1 of 2 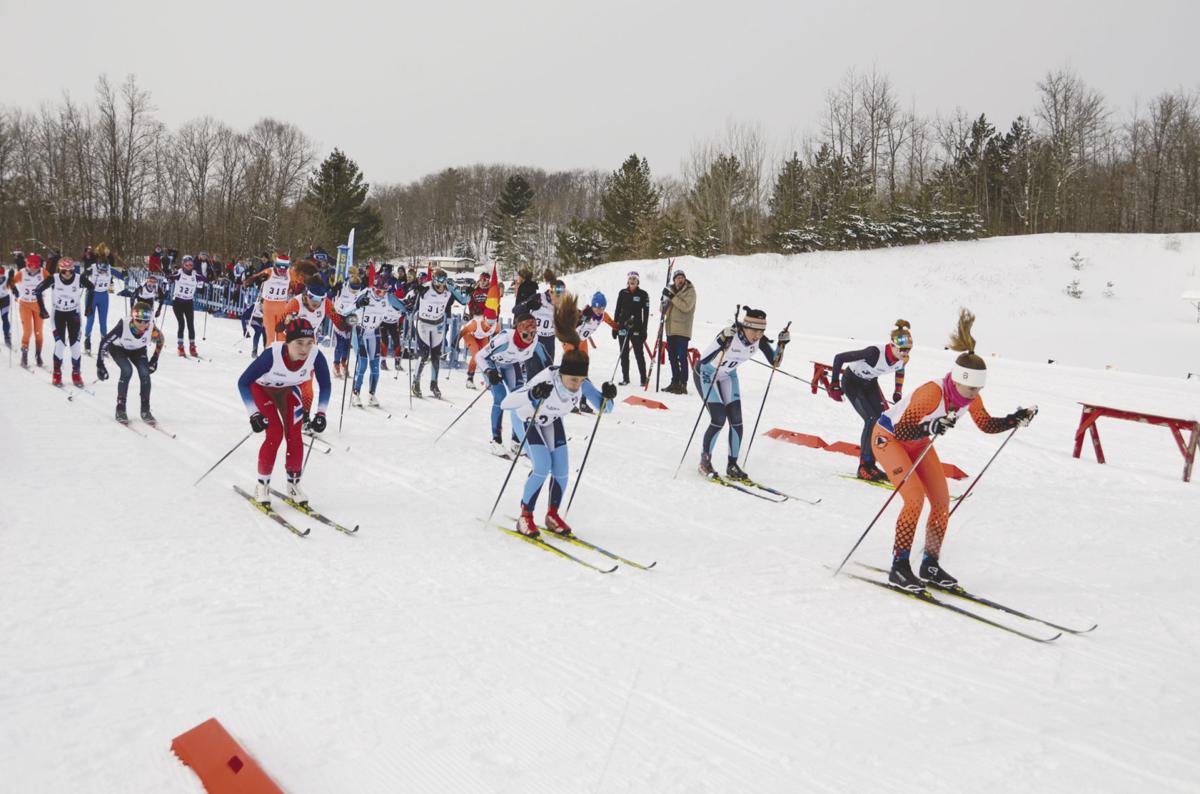 Pictured is the start of the girls race at the Itasca Invitational in Coleraine. About 250 skiers competed in both days of the event at Mount Itasca. 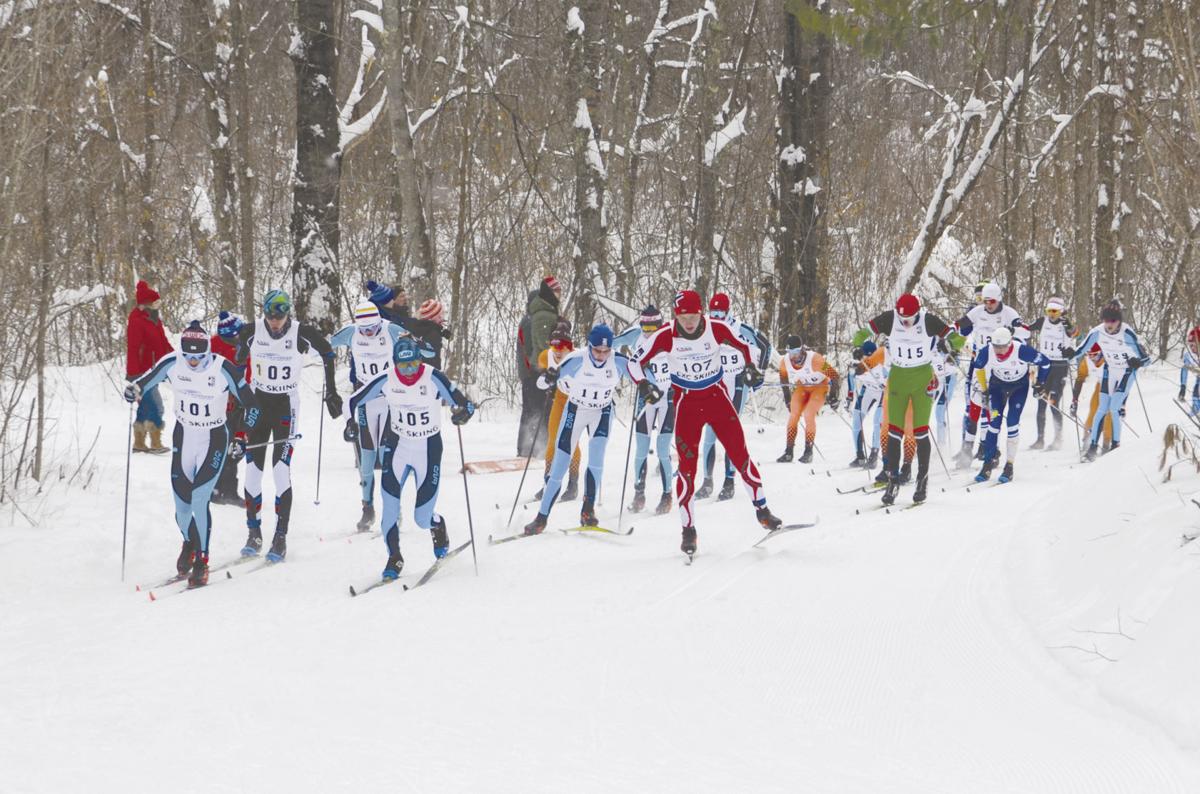 Pictured is the start of the girls race at the Itasca Invitational in Coleraine. About 250 skiers competed in both days of the event at Mount Itasca.

About 250 skiers participated each day.

The weekend’s races were part of a series of races through Central Cross Country Skiing, a regional arm of the US Ski and Snowboard Association that aims to foster cross country ski culture by creating opportunities for athletes and coaches—including these races that are part of the Junior National Team Qualifying system.

The athletes who were racing out at Mt. Itasca are the best Nordic skiers in Minnesota and beyond. The Central Collegiate Ski Association also sent its teams to the event, bringing some of the nation’s best collegiate skiers to the northland.

After a snowstorm dumped almost a foot of snow on Coleraine overnight, the conditions of the course on Jan. 18, were surprisingly good given the overnight work done by the Mt. Itasca groomers. The track was a little soft, but didn’t prevent these athletes from turning in impressive performances.

For the women’s 5 km race, NCAA skier Sarah Goble of Michigan Tech turned in the fastest race of the day. The girls’ U18 (under 18) race featured many of Minnesota’s top high school cross country skiers, with the state’s two top-ranked skiers – Lauren McCollor of Wayzata and Libby Tuttle of Stillwater – finishing in a tie.

Local athletes excelled as well. Emma Stertz of Grand Rapids and Annika Viren of Bovey, both skiing for the College of St. Scholastica, finished fourth and 18th in the U20 competition; former high school teammate Lucia Wyland of Grand Rapids, now a student-athlete at St. Olaf, finished 12th. In the U18 category, Grand Rapids High School skier Elsa Viren blazed to a sixth place finish. In the U16 category, Sanny Gangi of Coleraine finished 18th.

The Jan. 19 races were shaping up to be in the icebox, but conditions were well above zero by the start of Sunday’s Classic Mass Start competition. The college men got the day off to an exciting start, with two skiers pulling away from the pack over the course of the 20k race, ultimately won by Mathias Rolid over fellow Norwegian skier Emil Book Bratbak of St. Scholastica.

In the U18 boys’ 10k race, Sam Stertz started extremely strong and managed to hold on to an excellent seventh place finish. In the U20 girl’s 10k race, Annika Viren finished second, while her sister Elsa Viren was 14th in the U18 category. Matej Cervenka turned in an outstanding Classic ski performance finishing fourth in the U16 boys’ category, while Sanny Gangi finished 20th among the girls.

“It was a remarkable weekend of skiing,” said Mt. Itasca Nordic Ski Association President Jon Arntson. “The level of competition was off the charts. It’s a treat to see athletes of that caliber compete right out our back door.”

Arntson pointed out that the Mt. Itasca Nordic Ski Association is largely a volunteer organization. He wanted to thank those dedicated people. “We pull events like this off because we have people who love the sport, love the venue, and love our home,” he said. More than 30 volunteers helped with the event each day.