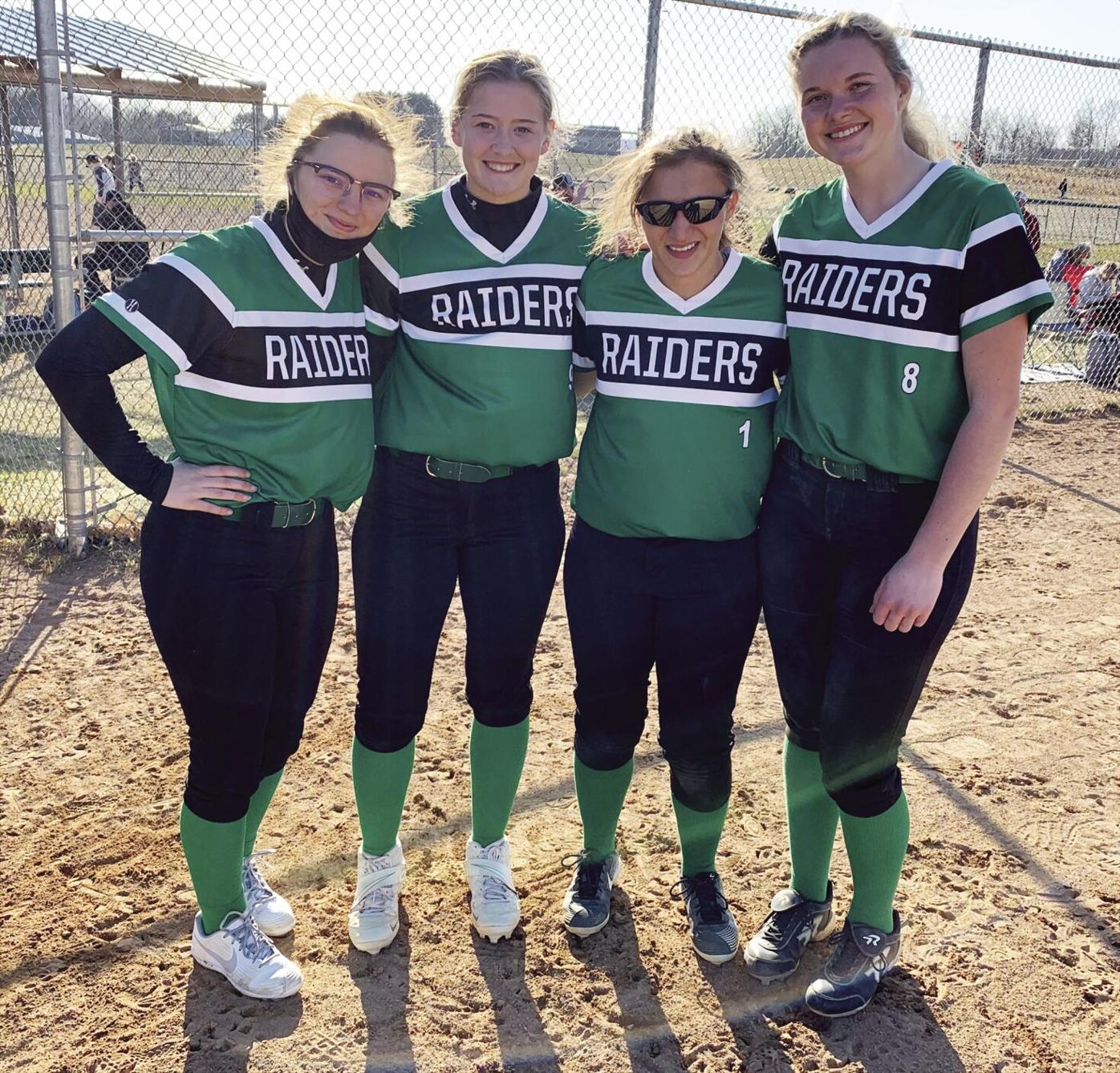 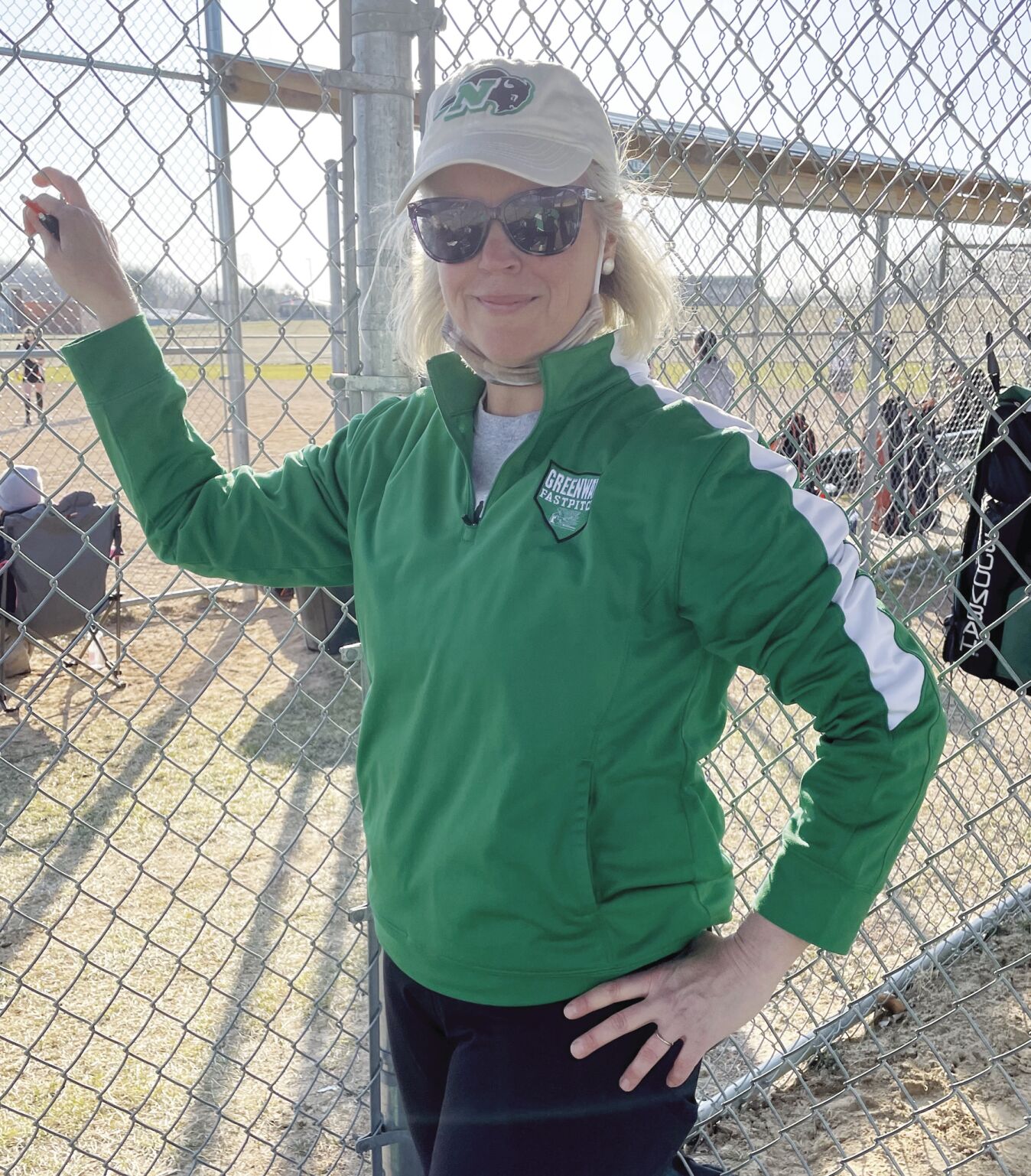 Gernander brings extensive experience to the position as both a player and a coach. She has been playing and coaching for 38 years, starting at 12 years old. She attended Armstrong High School where she and her twin sister started on the team as freshmen with her at catcher and her sister pitching. In her junior and senior seasons, she was selected as an All-State player. Following graduation, she received a scholarship to play softball at the University of Minnesota where she played for four years. Following college, she served as head varsity softball coach at Wayzata High School for two years before getting married to Coleraine native Ken Gernander, who was playing hockey for the Golden Gophers. The couple then moved to New York as Ken started his professional hockey career.

When asked how it feels to be the new Raiders coach, she said, “It feels awesome. It was a little unexpected with the departure of Katie (Sertich) and the opening but it came at a good time. I was ready to get out there and do something different. I helped with the team in the summer and in prior years and it just fit into my schedule.”

Greenway has started off the season with three straight victories. The Raiders have a number of pitchers with sophomore Miranda Gernander – the coach’s daughter – leading the way. Other pitchers include seventh grader Ava Johnson, junior Jaden Saville and senior Claire Vekich.

“We are sitting pretty good in the pitching department,” Gernander said.

Abby Gustason will handle the catching duties this season while Saville will be at first base. Kennedy Hanson will be at second base while Vekich is the shortstop. Hannah Anderson will see most of the duty at third base and will also play in the outfield. Patrolling the outfield will be Lexi Hammer in center field, Johnson and Jocelyn Mikulich.

Greenway will play once again in Section 7AA this season. Gernander feels Rush City, Esko and Proctor will be three of the tougher teams in the section this season.

“I expect us to be right up there, for sure,” said Gernander. “We need our pitchers to keep putting it over the plate and the defense behind her just needs to keep playing the way they are playing. They are scrappy and aggressive and balls don’t drop; people are running to them.

“And of course, if we aren’t putting any runs on the board, then that doesn’t help. We need to keep hitting the ball.”

Assisting in the coaching department this season is co-head coach Mike Vekich who Gernander credits for making the program so strong. Rhea Mikulich works with the younger players in the program.

“This group is definitely fun-loving, but when they hit the field there is really not a lot of joking around,” the coach explained. “They are all business and they work hard. They are scrappy, they are aggressive, they run the bases hard. I would like to say they will start chaos for sure. They like to throw down bunts, they steal and that’s the way softball is. It is a small ball game because a lot of times the pitchers can be really fast and you put the ball in play any way you can.”

Following are results of Greenway games up to date:

Miranda Gernander hurled a perfect four-inning game as Greenway beat the Warriors 29-0 to open the season on April 16. She struck out 10 in the game.

Kennedy Hanson had three hits and drove in five runs for the Raiders.

The Raiders pounded Hinckley-Finlayson 14-2 in its second game at Rush City on April 17.

Miranda Gernander was winning pitcher and also hit a home run. Abby Gustason was 4-for-4 in the game while Claire Vekich also homered.

At Rush City, the Raiders remained unbeaten with a 9-5 win.

Miranda Gernander took the win on the mound.