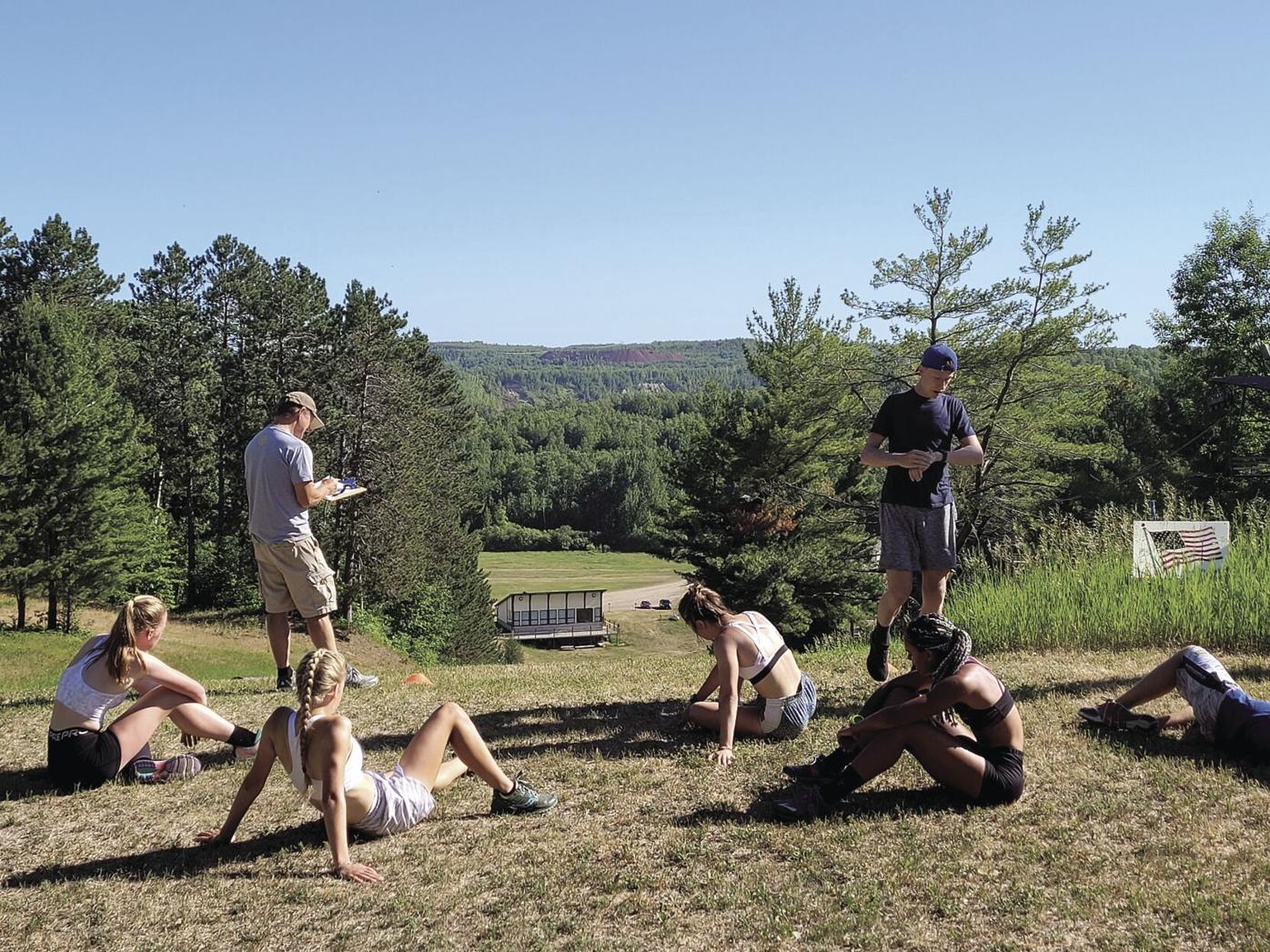 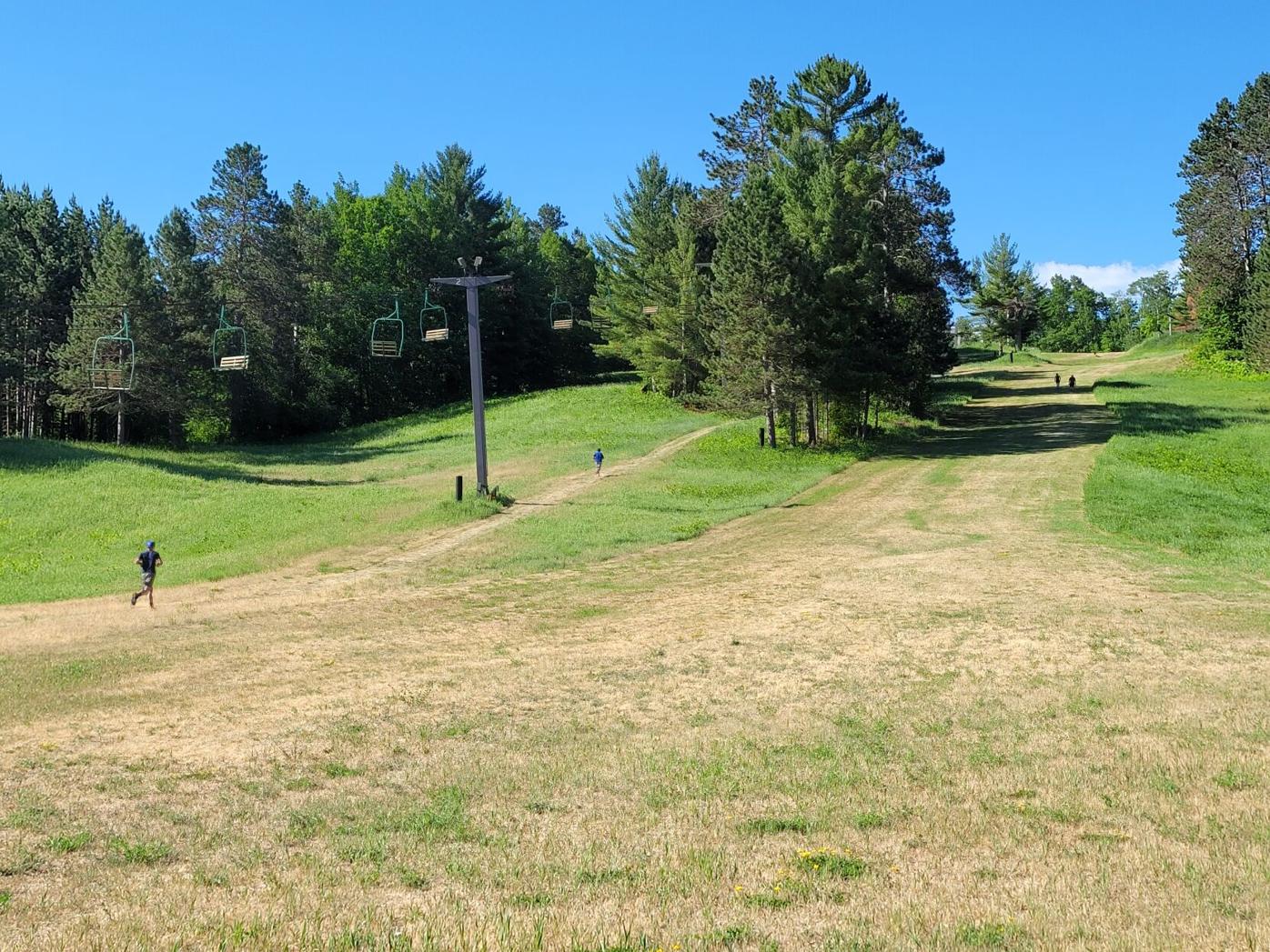 Athletes run up Mt. Itasca during their morning training exercises on Thursday, June 17, 2021. 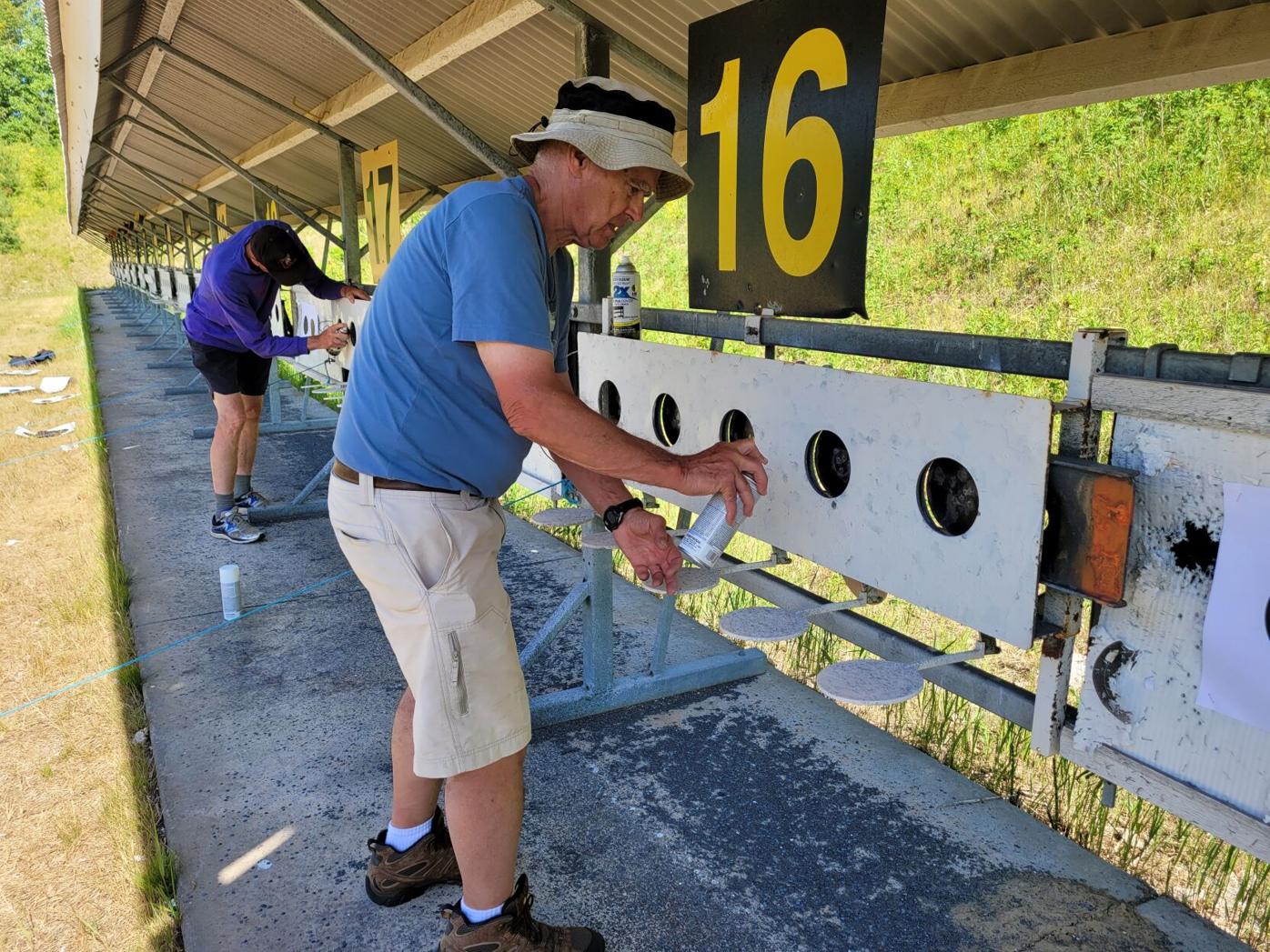 Coaches set up targets at the Mt. Itasca shooting range on Thursday, June 17. 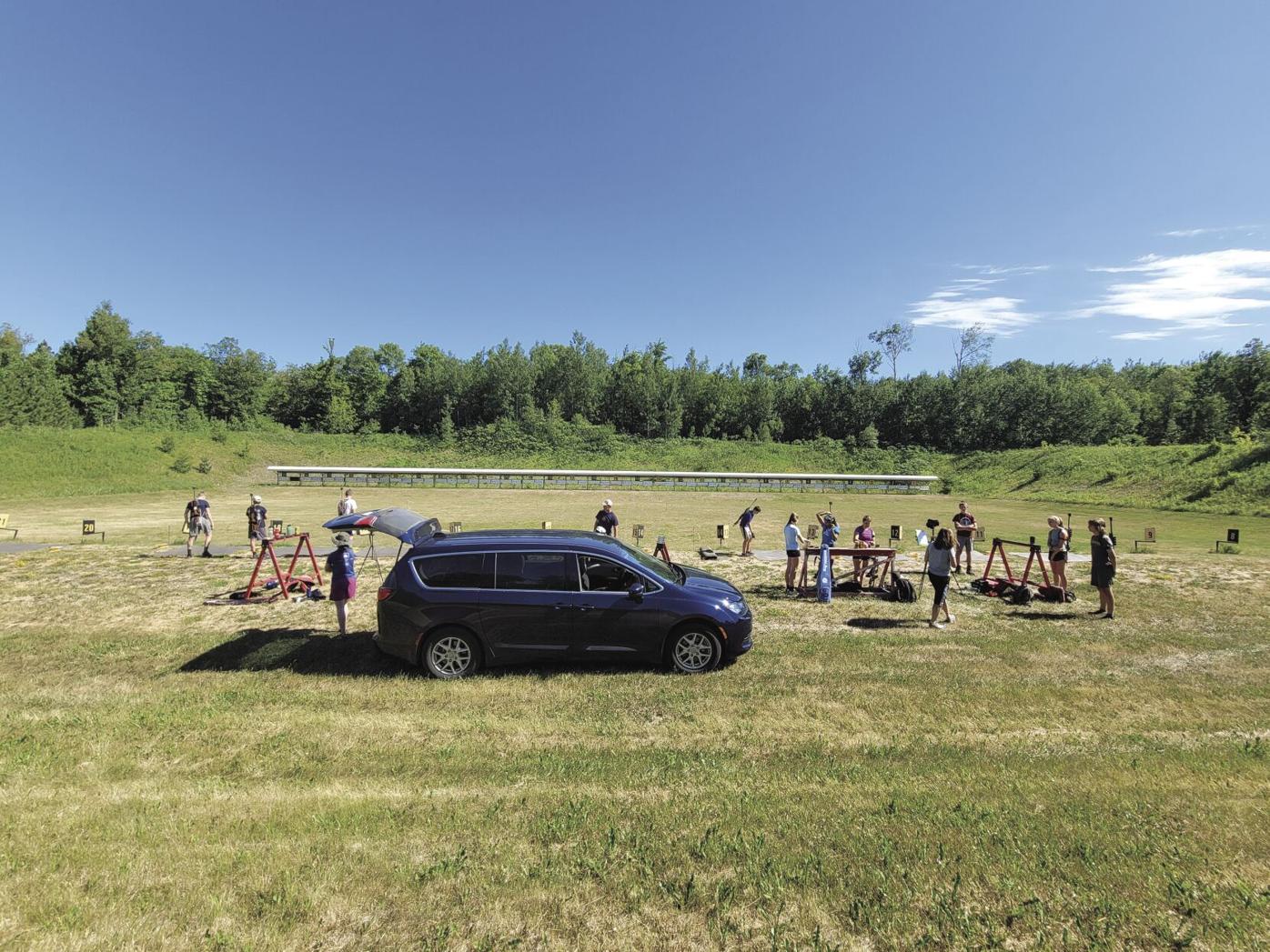 Coaches and athletes set up for marksmanship training at the Mt. Itasca shooting range on Thursday, June 17. 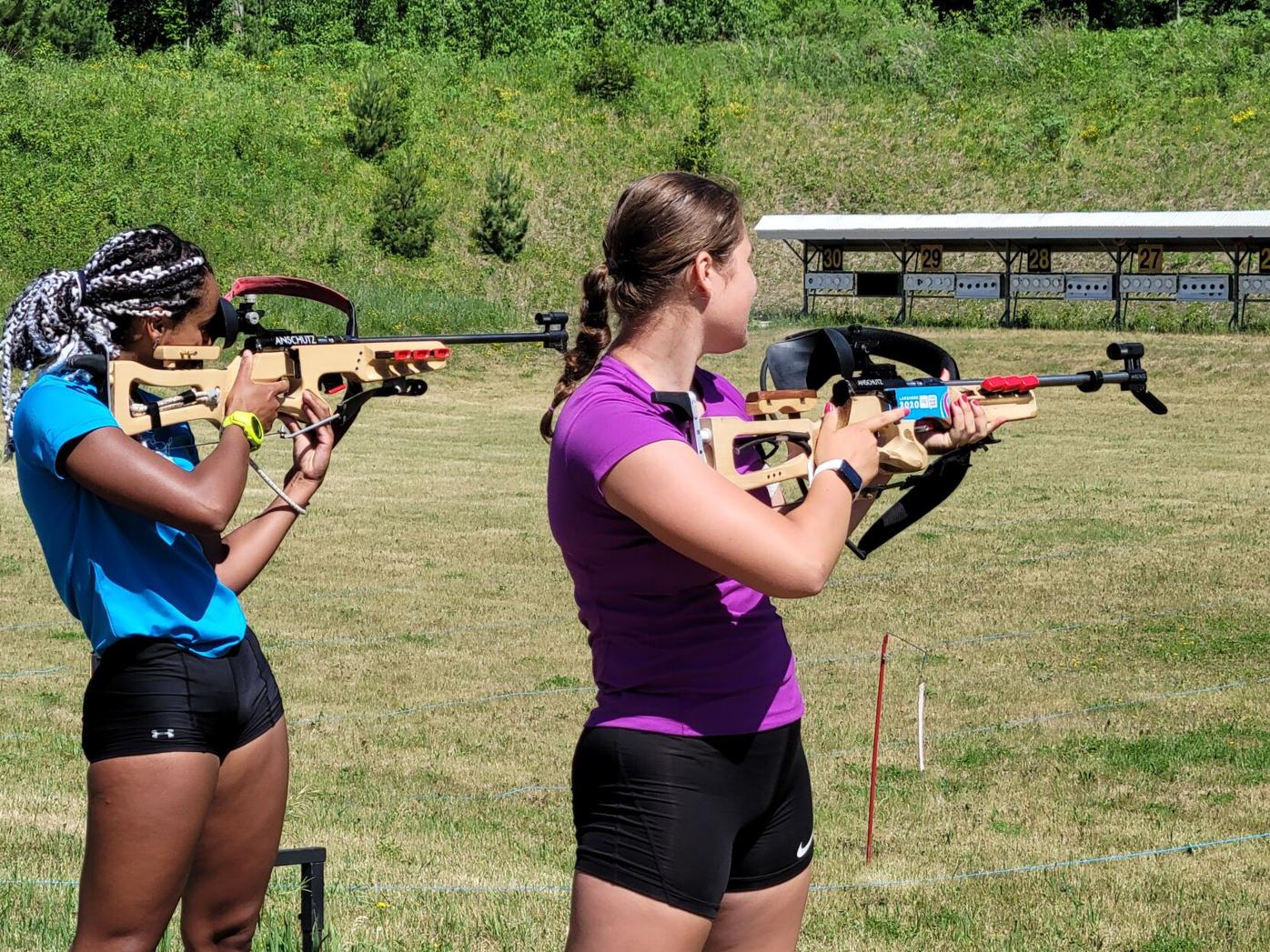 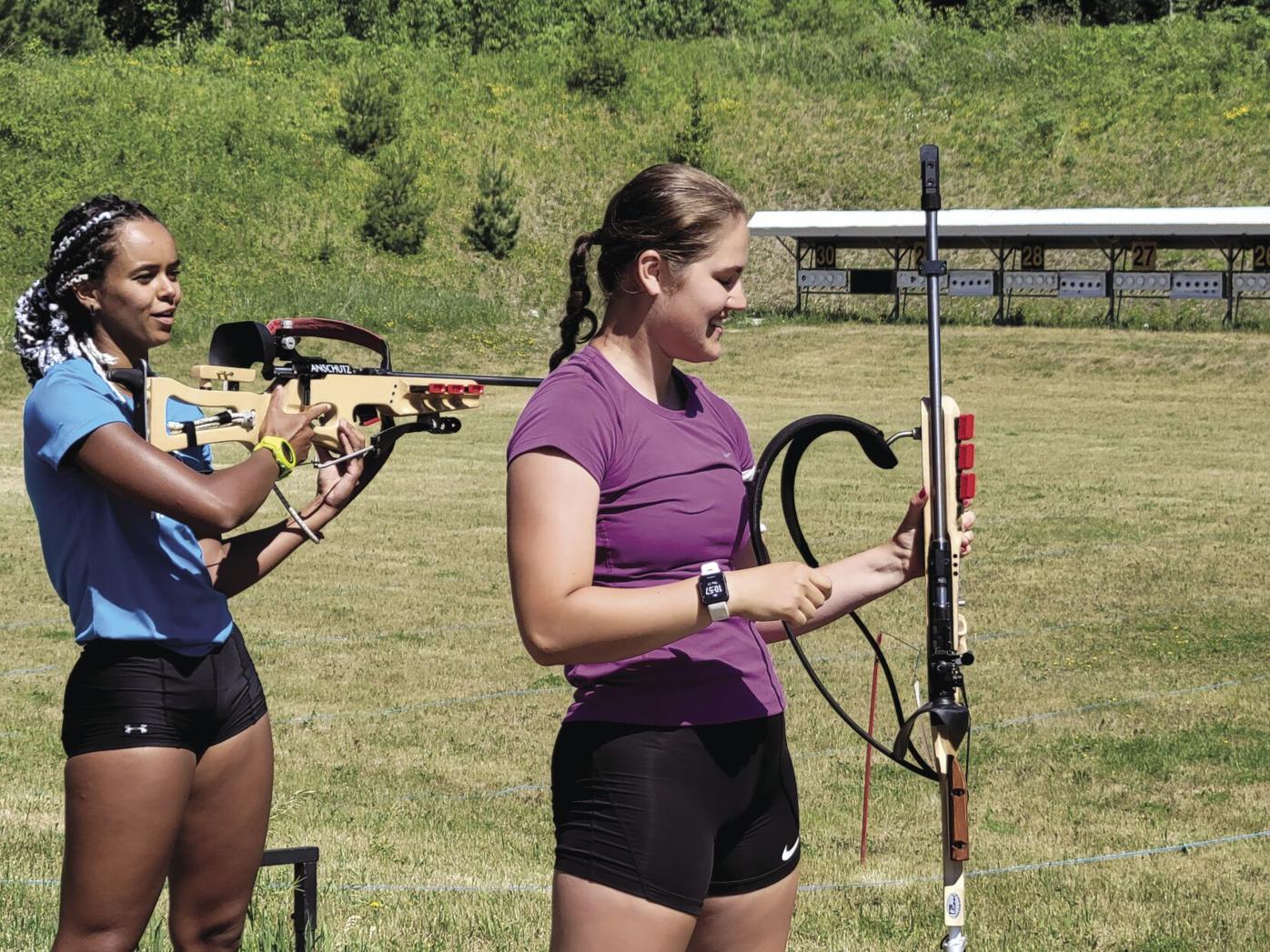 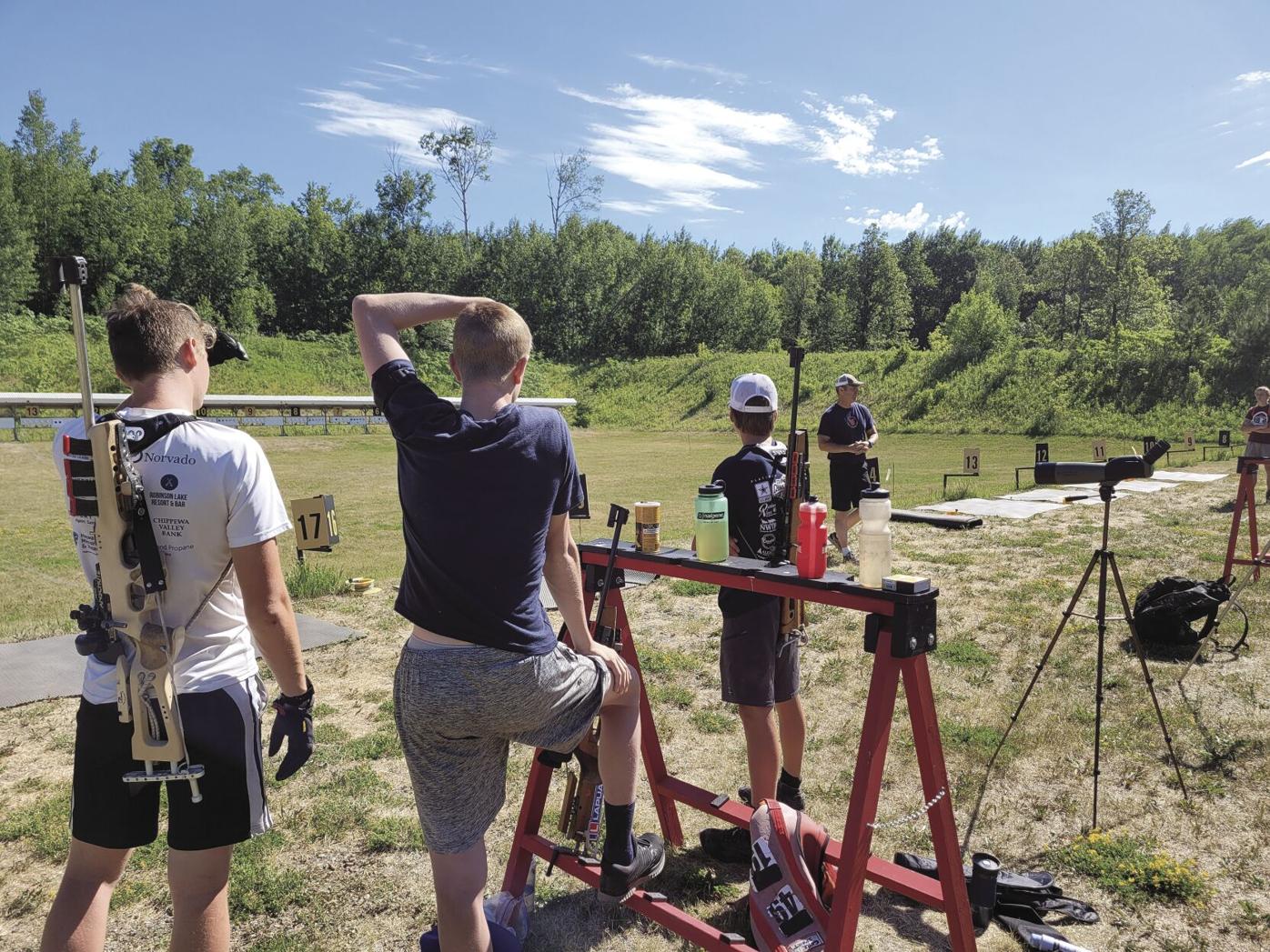 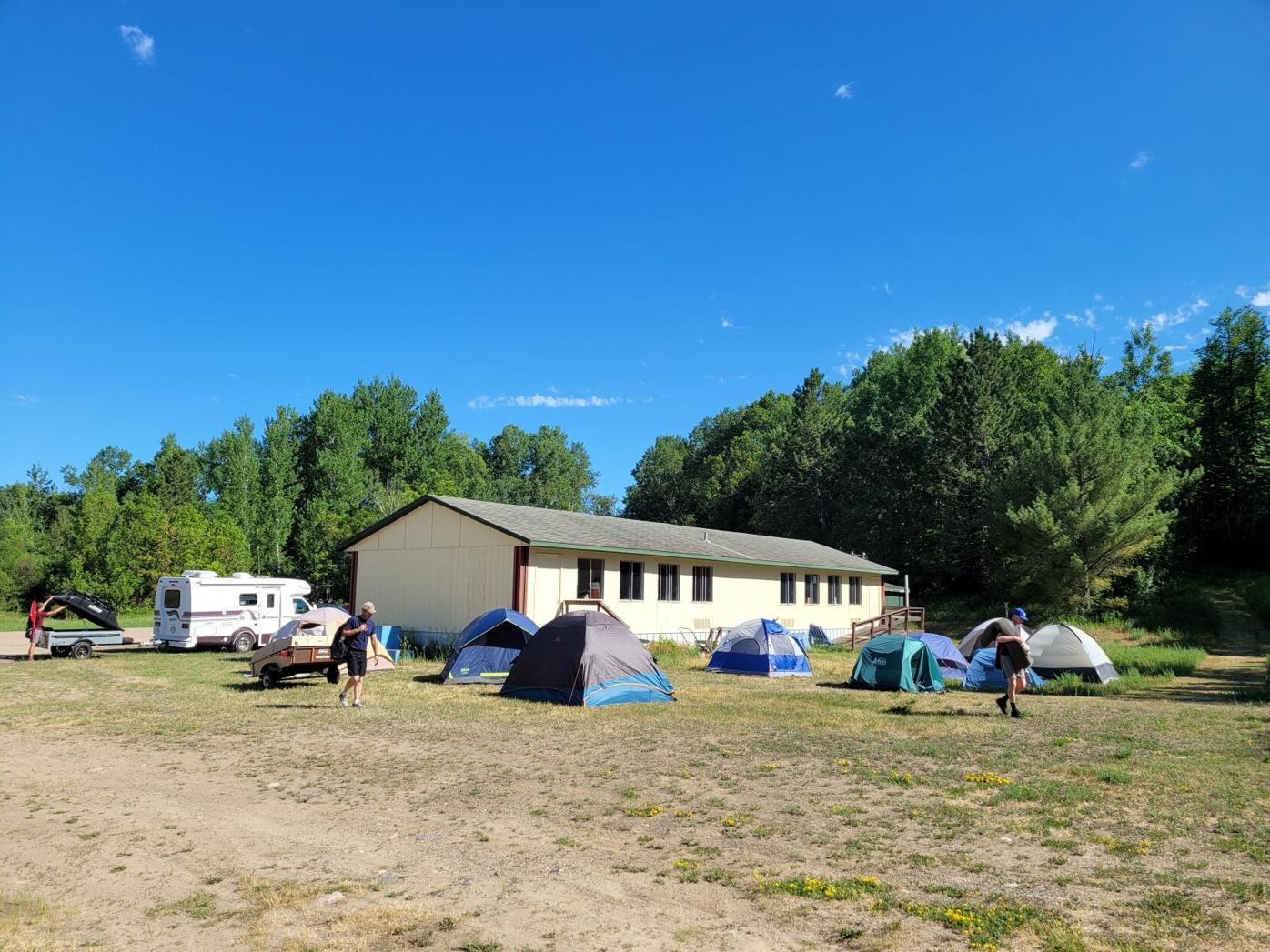 Athletes, coaches, and families camped out at Mt. Itasca.

Athletes run up Mt. Itasca during their morning training exercises on Thursday, June 17, 2021.

Coaches set up targets at the Mt. Itasca shooting range on Thursday, June 17.

Coaches and athletes set up for marksmanship training at the Mt. Itasca shooting range on Thursday, June 17.

Athletes, coaches, and families camped out at Mt. Itasca.

The 2021 Midwest Regional Biathlon Camp took place at Mt. Itasca earlier this month. The week-long camp gave biathlon competitors from Minnesota and around the country a chance to train together at one of Minnesota’s best venues.

Participants received coaching throughout the week and camped out at Mt. Itasca.

Mt. Itasca Biathlon Coach Vladimir Cervenka said he wanted to focus much of the training on shooting since there are not many other ranges in the state of Minnesota. While the kids got plenty of time on the range, they were also able to roller ski on the Mesabi Trail.

Organizers tried to keep the cost of the camp as low as possible. Most attendees camped out in tents at Mt. Itasca or slept in the wax room on site. Meals were prepared at the chateau or at local participants’ homes.

Freshman Jack Cashman drove up from Red Wing, Minn., to attend the camp.

“I like the opportunity to improve and learn new skills. We train with great coaches and hang out with friends,” Cashman said. “We’ve had nice weather and it’s a nice area, so it’s been fun.”

Junior Noah Besemann traveled from New Brighton, Minn., where he attends Irondale High School. It was his first year attending the camp at Mt. Itasca.

“It just creates a good environment to be in. People are nice and camp is a good place to better yourself,” Besemann said.

While biathlon is a winter sport, Cervenka said that training is most important in the summer months. Athletes need to keep conditioning up when the season rolls around.

“If you don’t train in the summer, you will not be doing well in the winter,” Cervenka said.

On Thursday morning, Minnesota Biathlon Coach Bill Meyer stood at the bottom of the hill with a clipboard as the biathletes began their arduous run to the top.

Runners took off at 15 second intervals as Cervenka waited at the top to record their times.

The biathletes had to climb the hill not just once, but three or four times. Many collapsed as soon as they reached the summit.

“In any of the endurance sports, they need to be on a long training schedule. It takes a lot of time to build up to that level, which requires year-round training,” Meyers said. “In the early part of the year, we spend a lot of time doing distance work and strength work, as well as accuracy. As we move through the year, we get into some harder skiing and start picking up speed on shooting.”

After the runners conquered the hills of Mt. Itasca, they moved on to rifle training.

Coaches prepared targets down range as the athletes retrieved their rifles. Once all the targets were ready, the students practiced marksmanship. In biathlon, most athletes use a Anschutz match grade 22 rifle. They shoot from both a standing and prone position with the target 50 meters away.

Jeff Bosek of Alexandria instructed athletes on correct shooting techniques. His daughter, Kaisa, competed in the 2021 Biathlon National Championships in West Yellowstone, Mont., where she recorded three top-five finishes. Bosek will host a day camp in Alexandria later this summer.

The week of training concluded that Saturday with a summer biathlon race.

Many Minnesota biathletes attend other camps throughout the summer. The first training camp of the season was held over one weekend in May in Elk River. Others will be held in Duluth and Alexandria, with a biathlon roller ski race held today at Woodland Trails and Range in Elk River.

Athletes from Minnesota and beyond tackle endurance, accuracy training