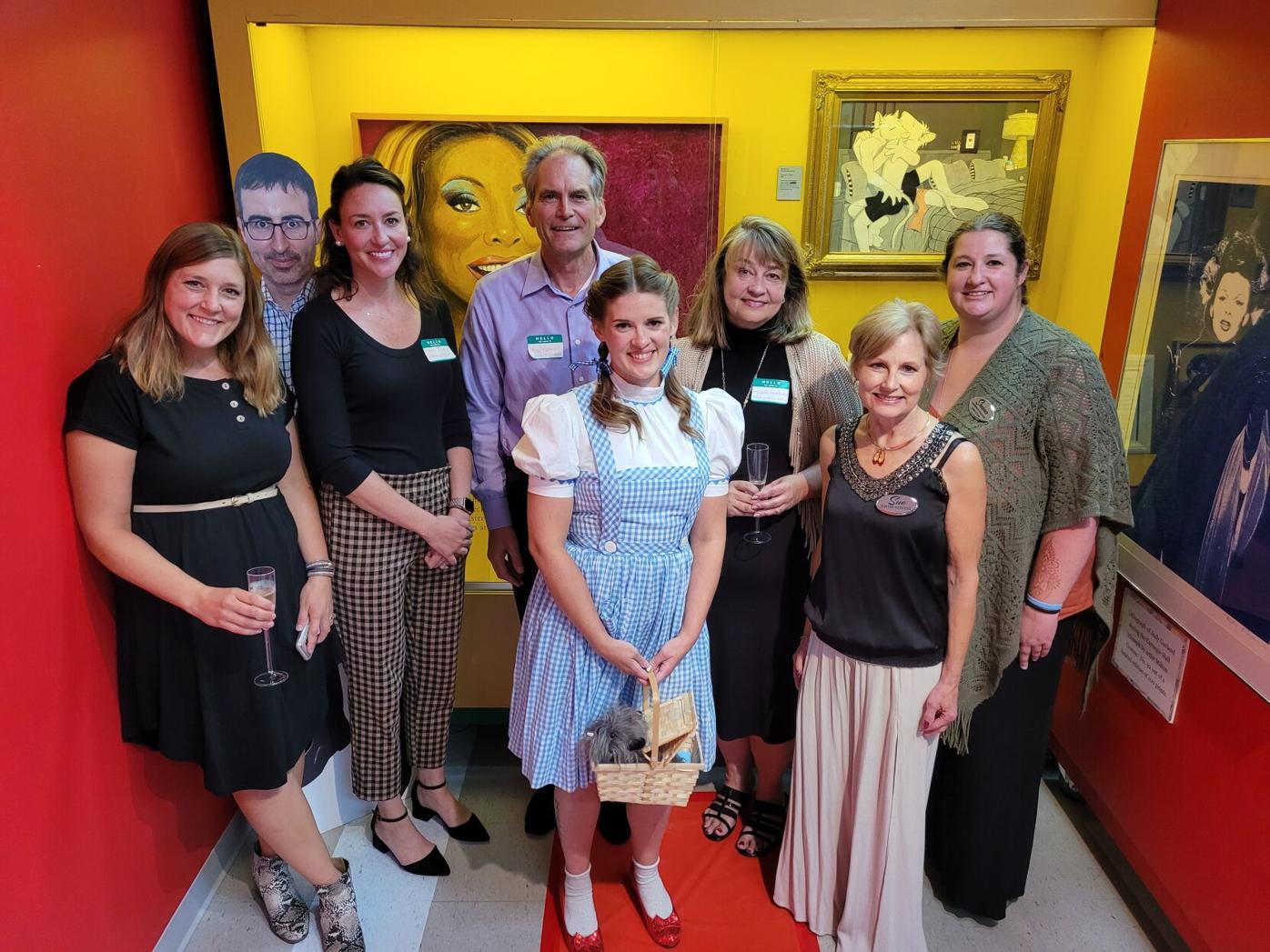 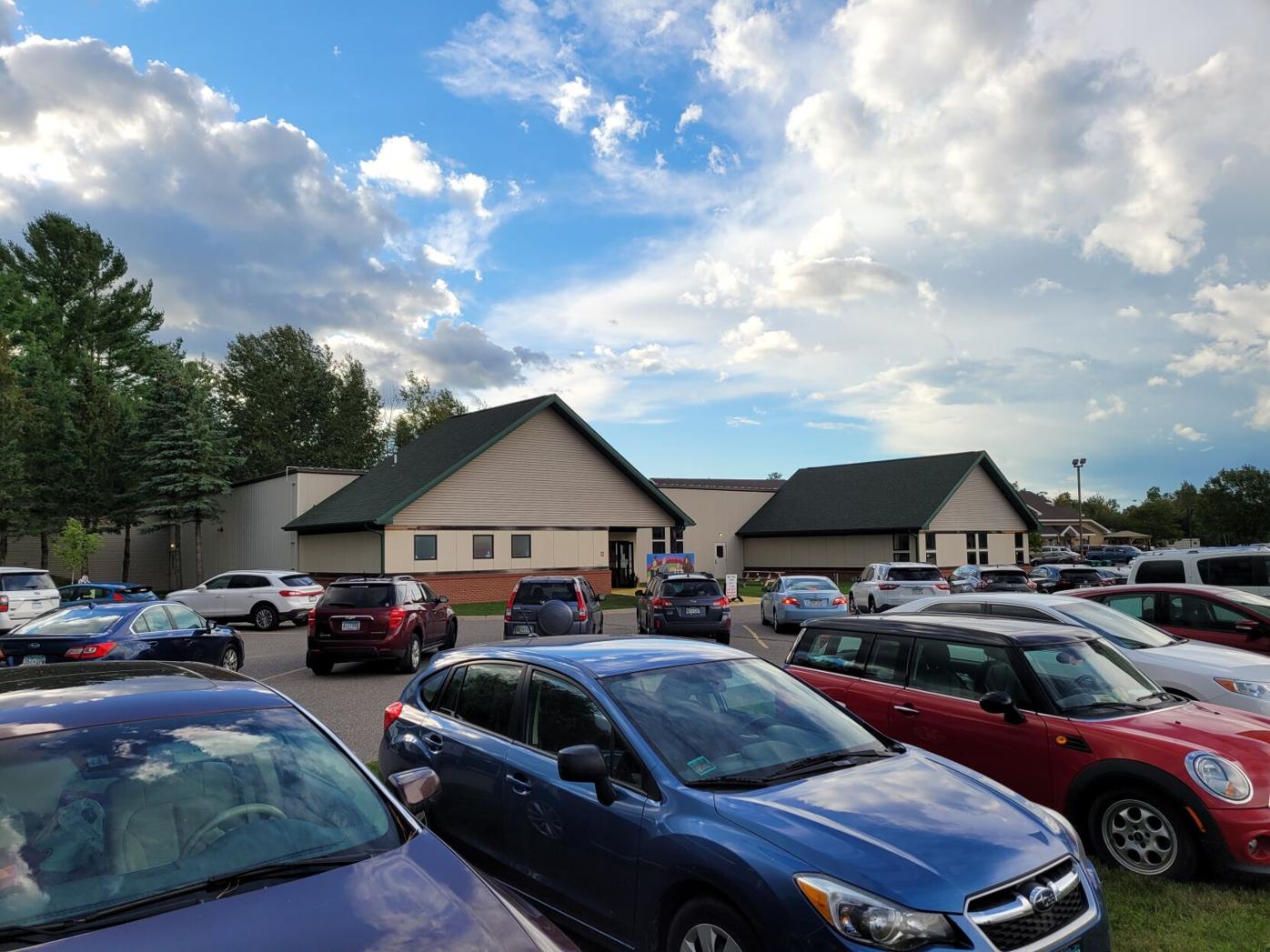 Guests from across the region attended the event, which features a collection of eclectic paintings from comedian John Oliver and his late-night news satire program, Last Week Tonight.

The Judy Garland Museum received national recognition when it was announced as a recipient of the John Oliver COVID Relief Grant on Aug. 25. Oliver announced last October that five museums would be selected to host his art collection. The museums chosen for the exhibit would also receive the $10,000 grant.

When Oliver first announced plans for the grant on his HBO show, the Judy Garland Museum was looking for additional funding sources to replace lost revenue after being closed due to the pandemic. The museum applied for the grant, and to its surprise, was announced as one of the five museums to host the gallery.

The Tuesday night soiré kicked off the museum’s exhibit and food and beverages were provided to guests in attendance.

“We are just excited to host these pieces of art and get the community involved,” Museum Executive Director Janie Heitz said. “It’s fun to see people here to check it out and see what’s going on.”

In addition to the museum’s grant, another $10,000 was given to Second Harvest North Central Food Bank in Grand Rapids. Second Harvest Executive Director Sue Estee attended the event and said the grant money came as a welcome surprise.

“We just really want to be here to support the Judy Garland Museum and thank them for this opportunity,” Estee said. “It’s really great to be a part of this fabulous event and the national recognition that this will bring for the museum and for the community.”

According to Estee, the grant money will be used to distribute food across every community in north-central Minnesota.

“Over the last year and a half, we have been working really hard to bring food out into the entire region that we serve,” Estee said. “Not just serving the traditional agencies, but doing mobile food distributions and pop-up pantries over the area. This funding will really help us support that effort.”