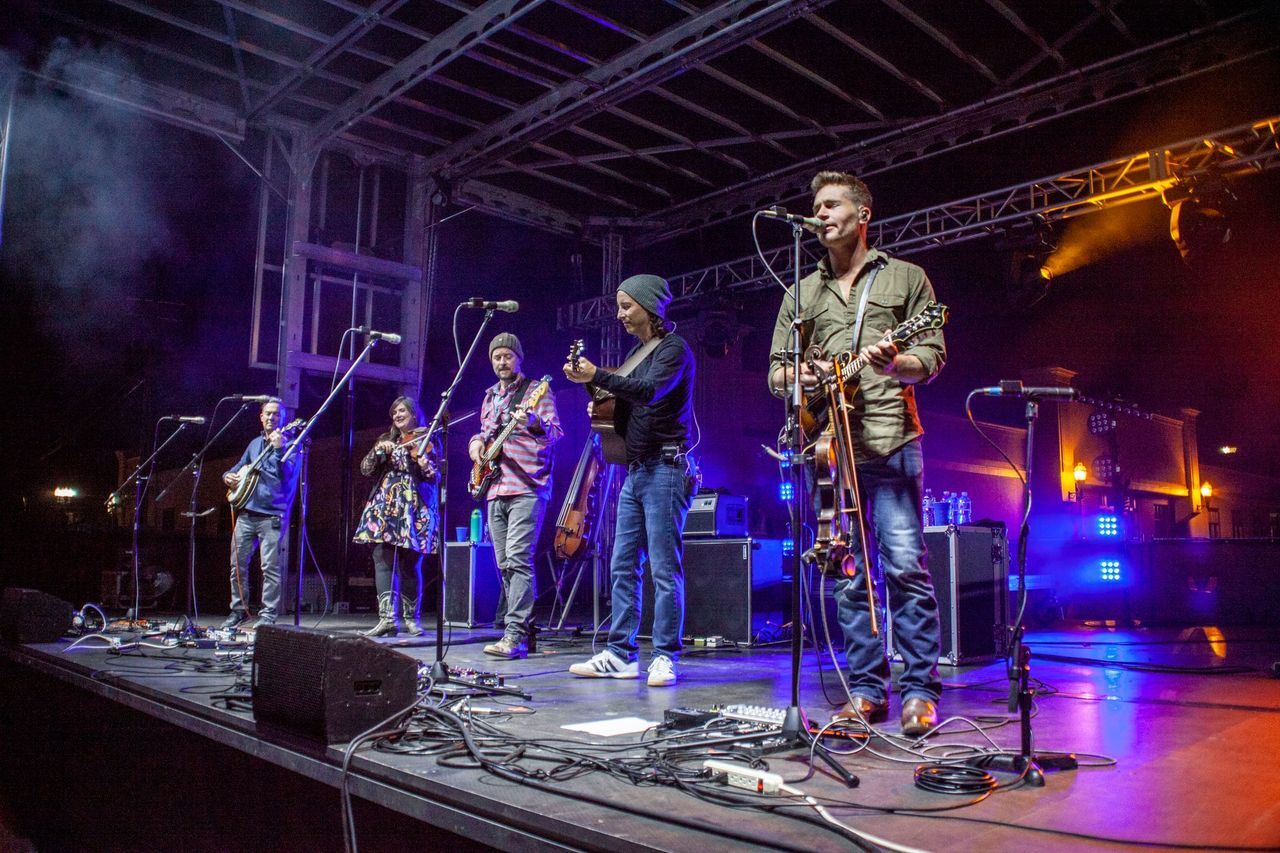 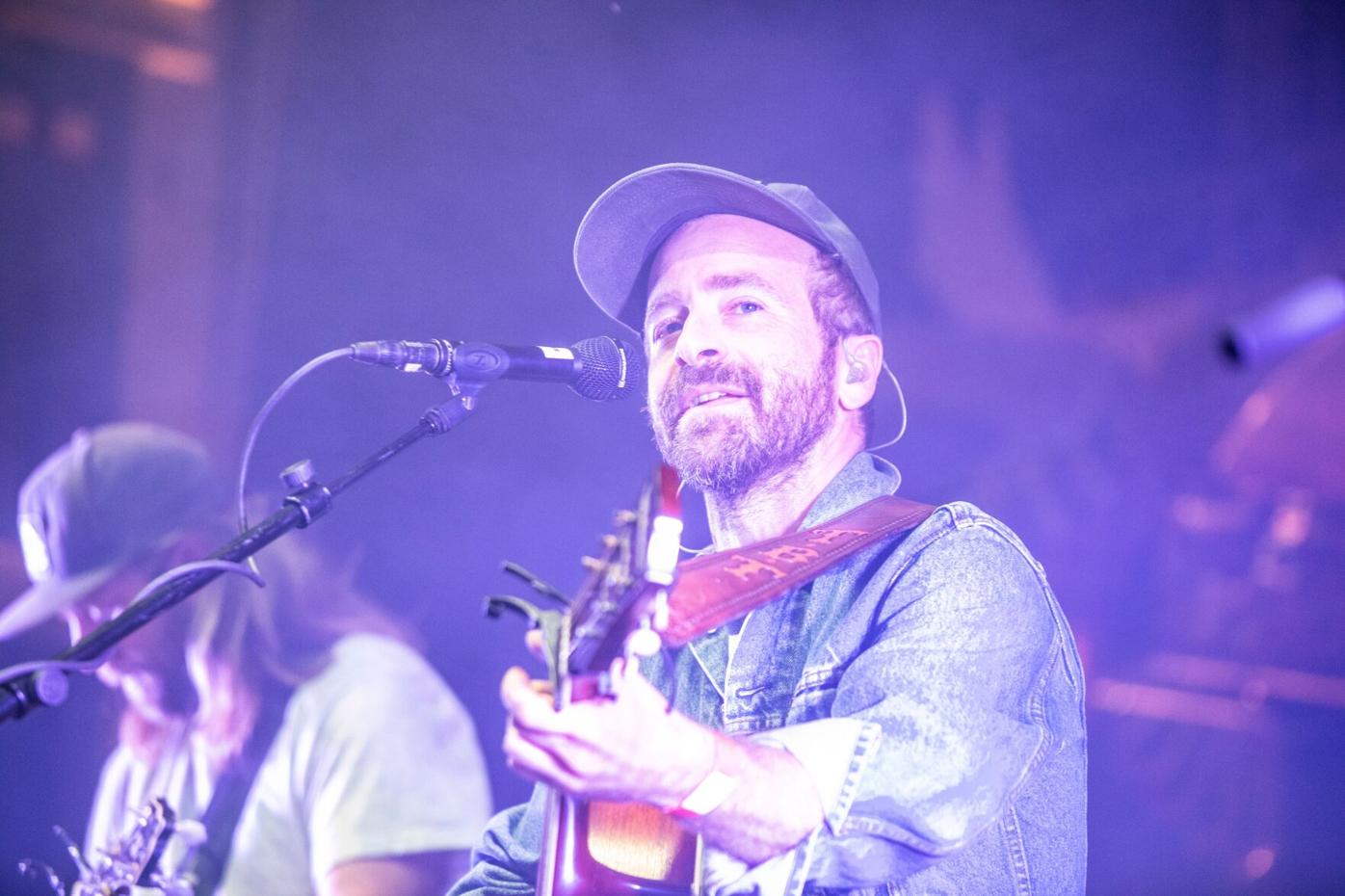 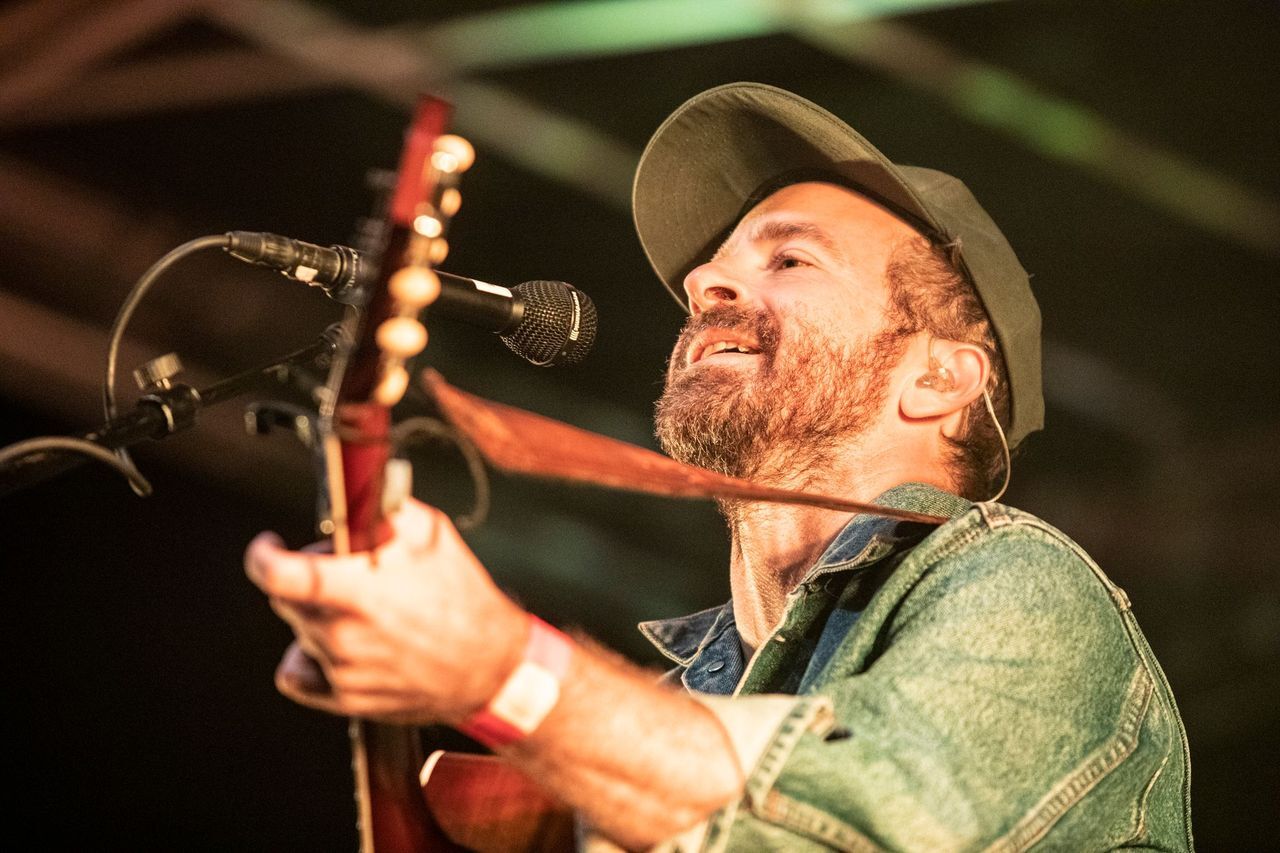 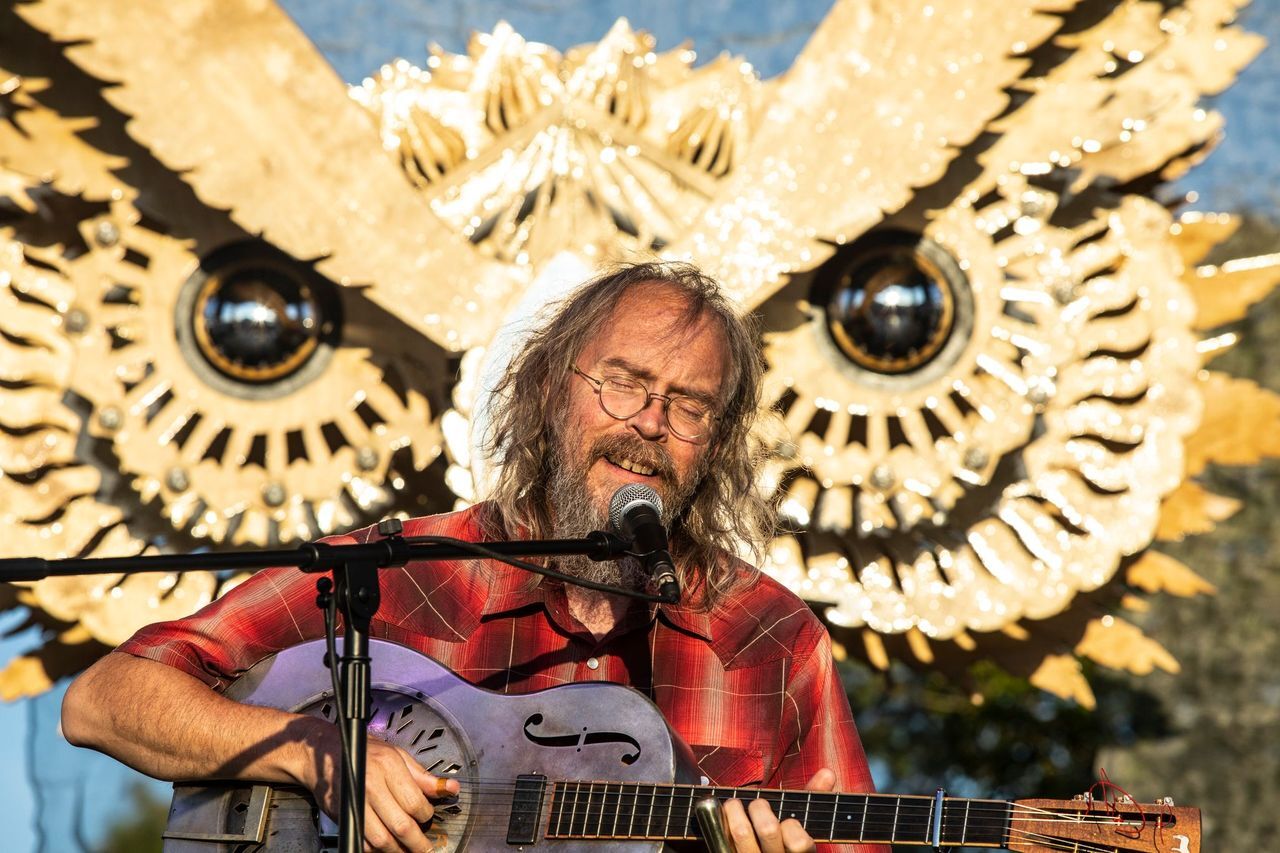 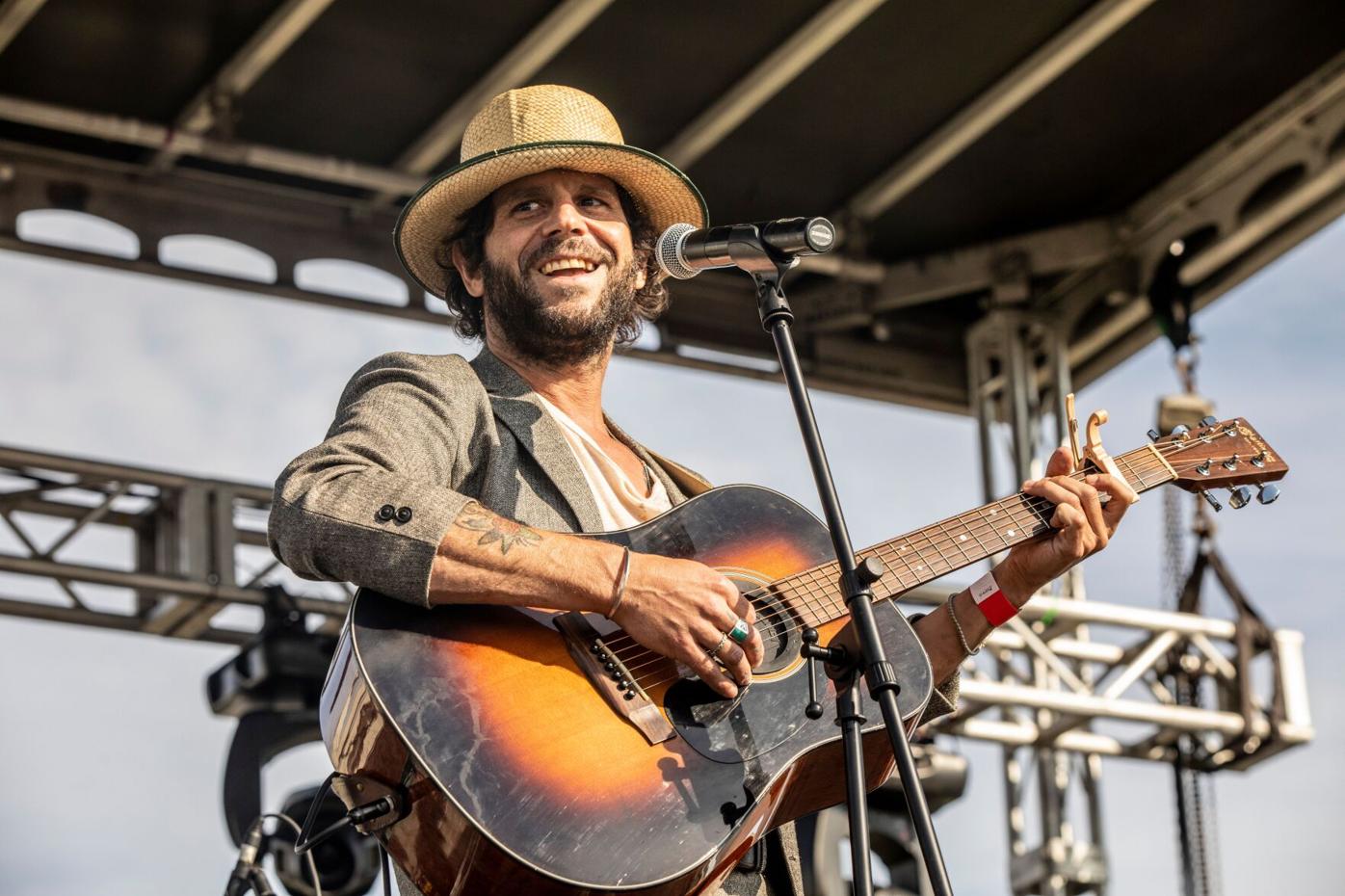 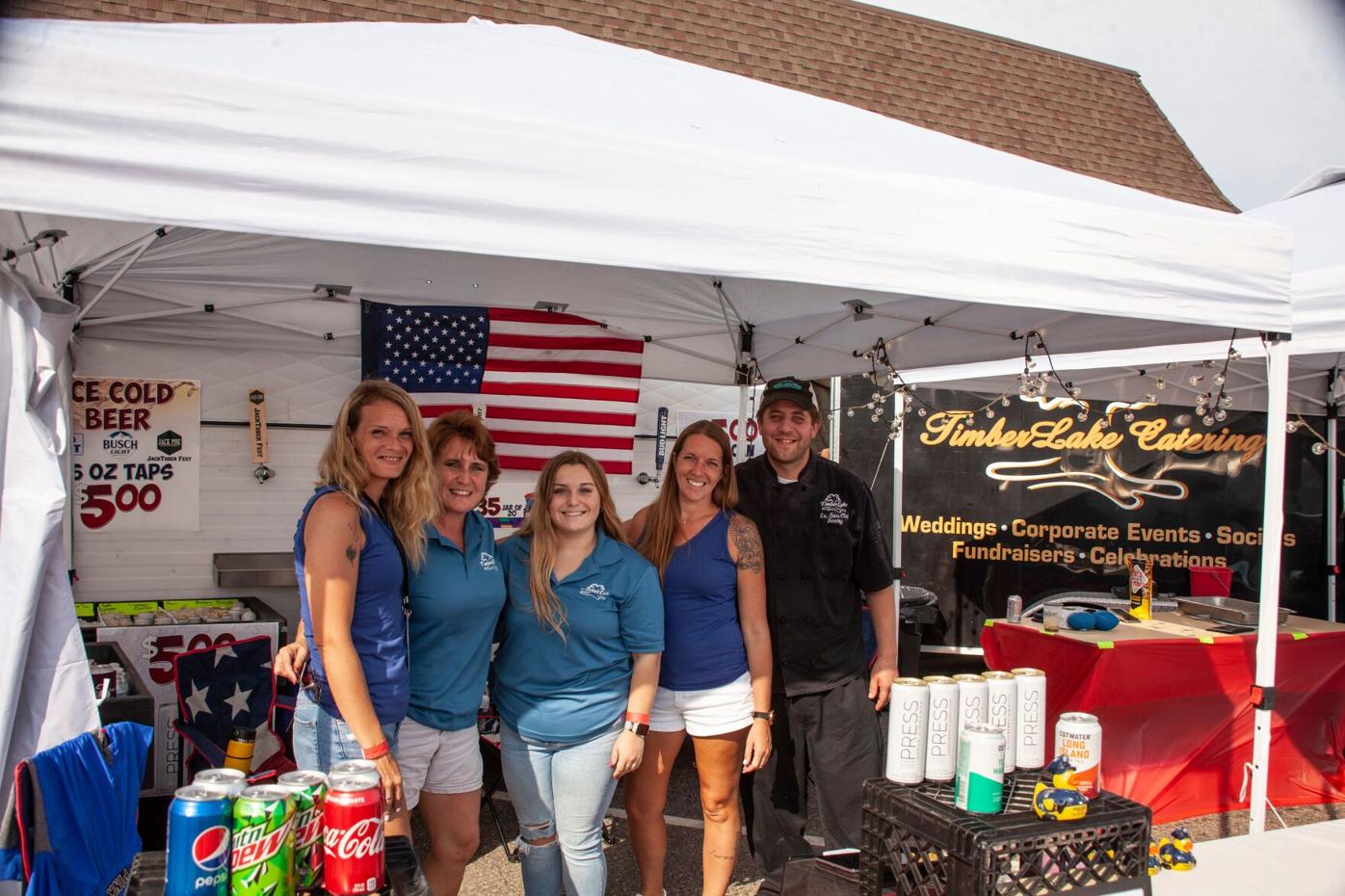 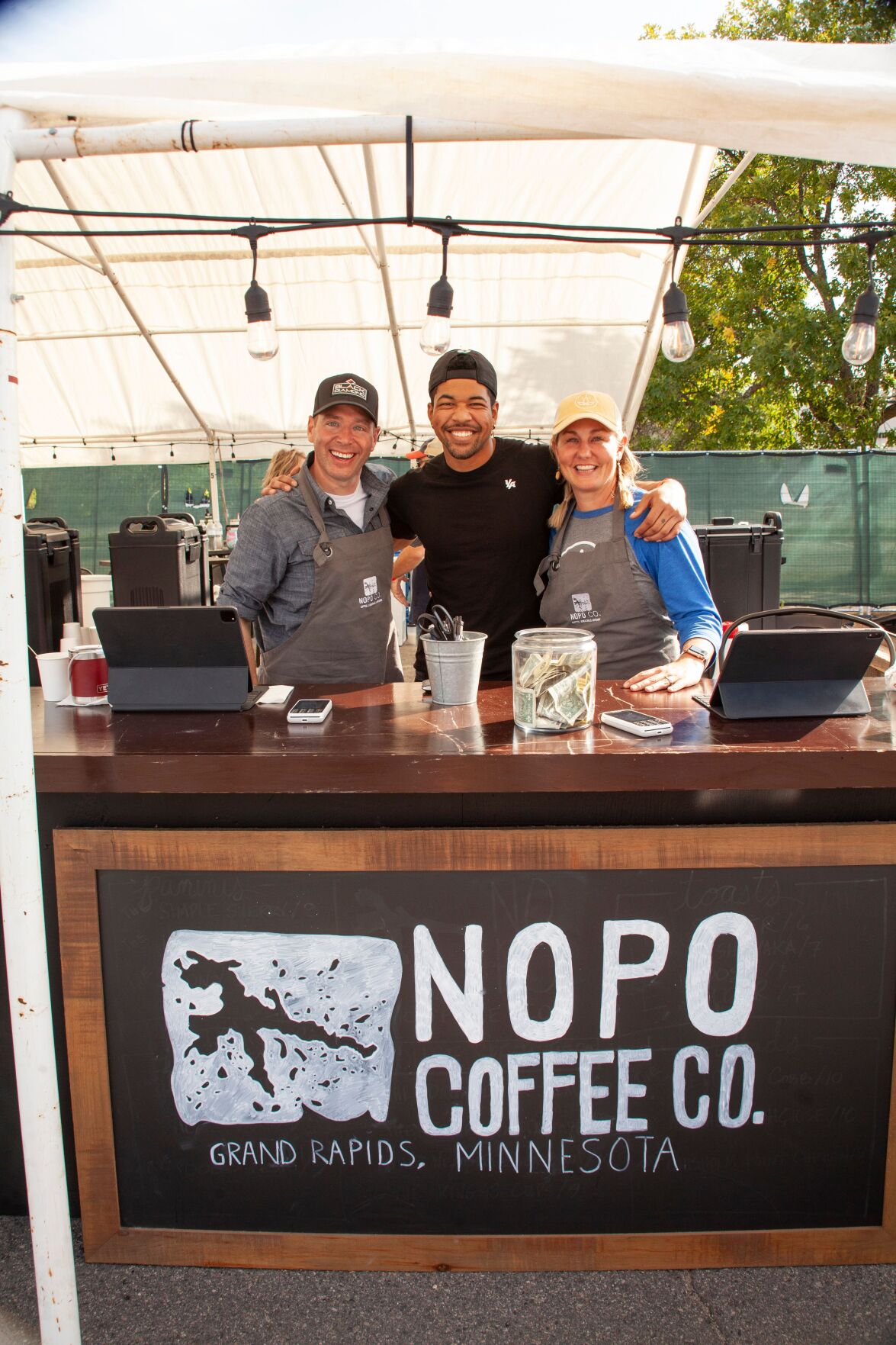 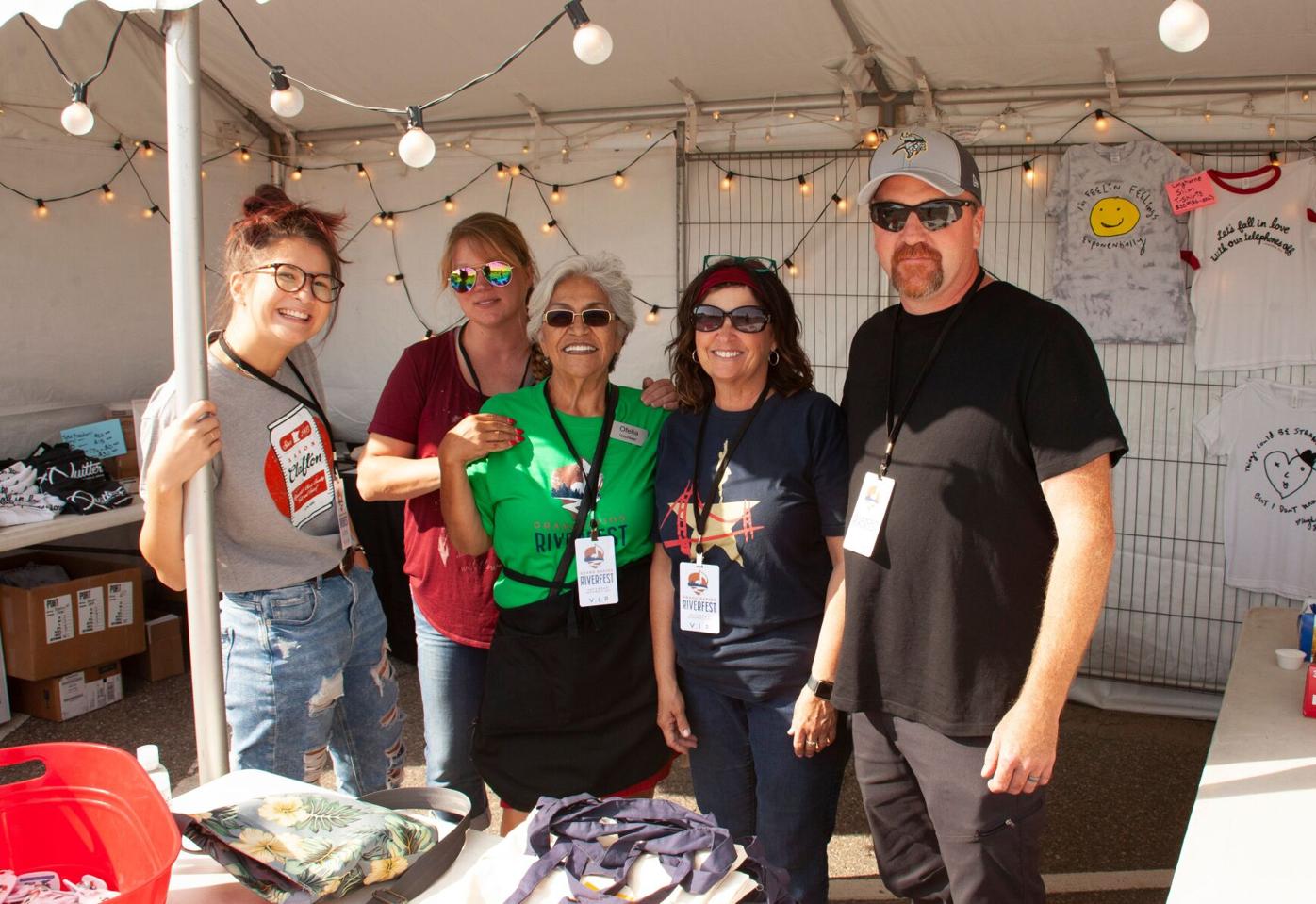 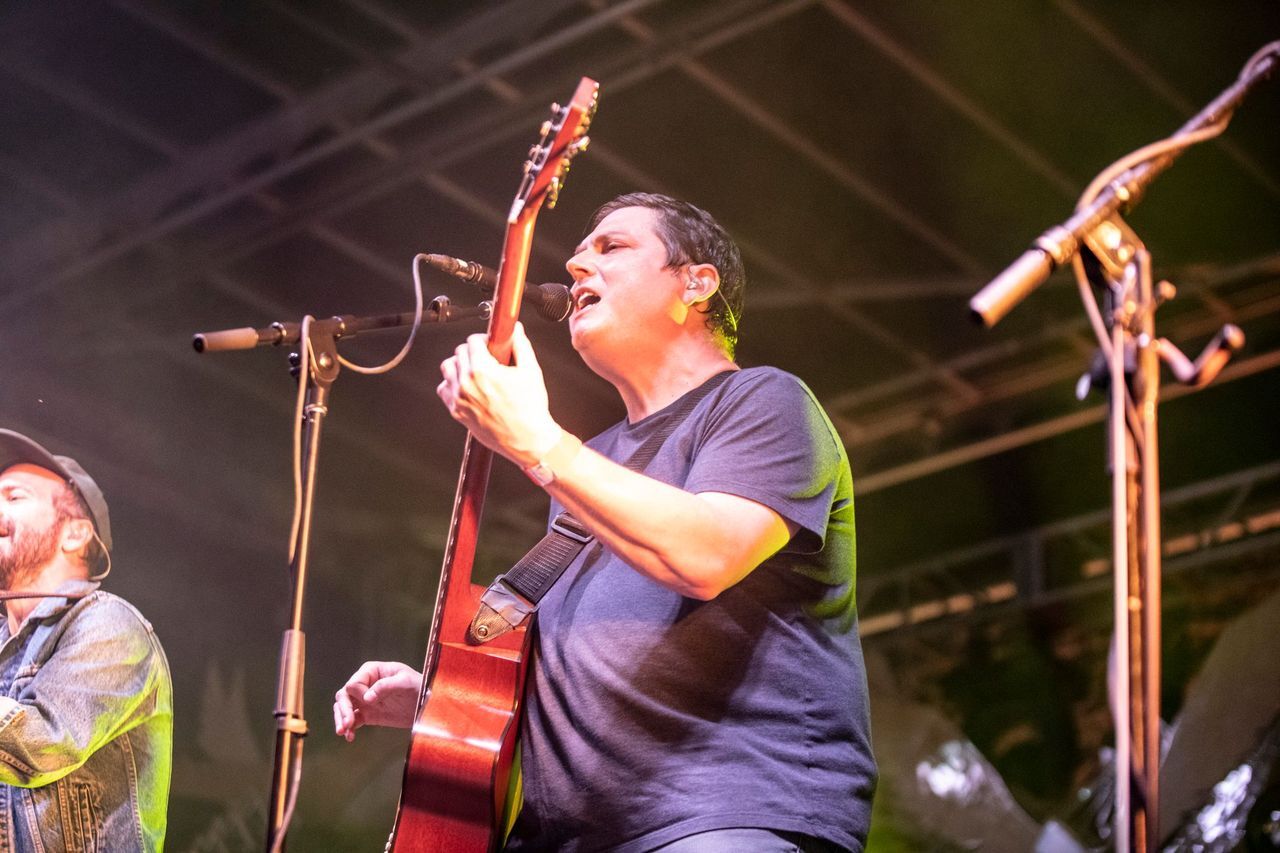 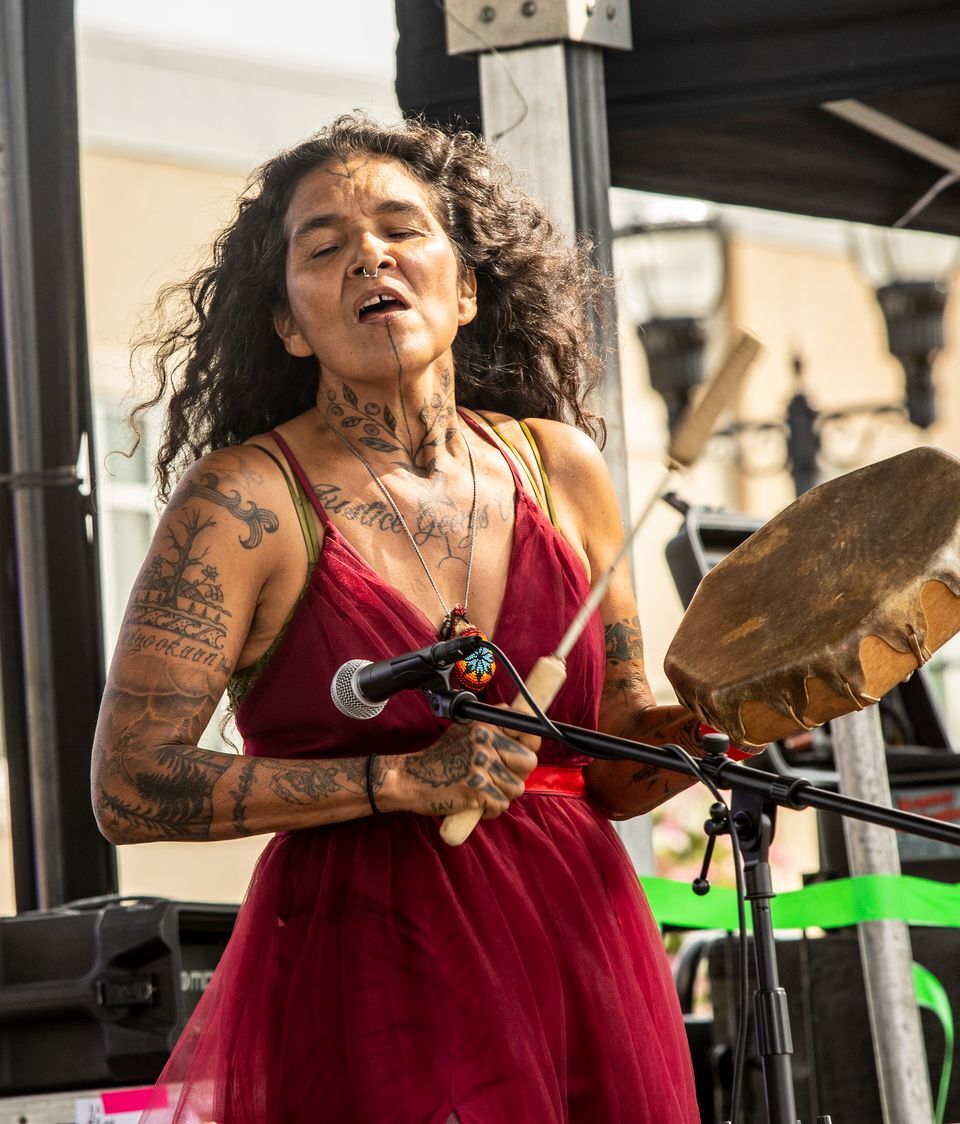 Thousands of concert goers made their way to downtown Grand Rapids Friday and Saturday Sept. 10 and 11 for the inaugural Grand Rapids Riverfest.

“Calling the festival Grand is an understatement,” said festival marketing chair Paul M. Gregersen. “This was a much needed event for this city. People came from all over the country to see the talent we had on stage.”

“This was a massive effort for the volunteers,” commented Grand Rapids Mayor Dale Christy during Monday’s city council meeting.

Mayor Christy commended the partners and sponsors who made the event happen.

“Numerous people contacted me and hope this can continue,” said Christy who explained that the idea for the festival was to revitalize local businesses who took a toll during the pandemic shutdowns.

“I’d especially like to thank (Grand Rapids City Administrator) Tom Pagel who put a lot of work into this event,” continued Christy.

“Aside from Trampled by Turtles and Yonder, the acts that stood out as fan favorites were Langorne Slim and, from right here in Grand Rapids, Wild Horses featuring Jed and Ariana LaPlant. They have an incredibly bright future,” Gregersen said

The purpose of the festival was to bring some big energy and a high volume of foot traffic to downtown in order to help local restaurants that had a tough go of it during the COVID pandemic. Several vendors were on hand with a wide variety of food and drink options to choose from.

“None of this would have been possible without the support and forward thinking by the City of Grand Rapids,” Gregersen said. “Others include Visit Grand Rapids, KAXE, The Reif Arts Council and major sponsors Woodland Band and Grand Rapids Bank.”

After the success of the event, organizers plan to bring the festival back in 2022 the weekend after Labor Day.

“Summer has always been a big deal in Grand Rapids and the surrounding area. We look at this event as a way to kick off the fall season annually,” added Gregerson.