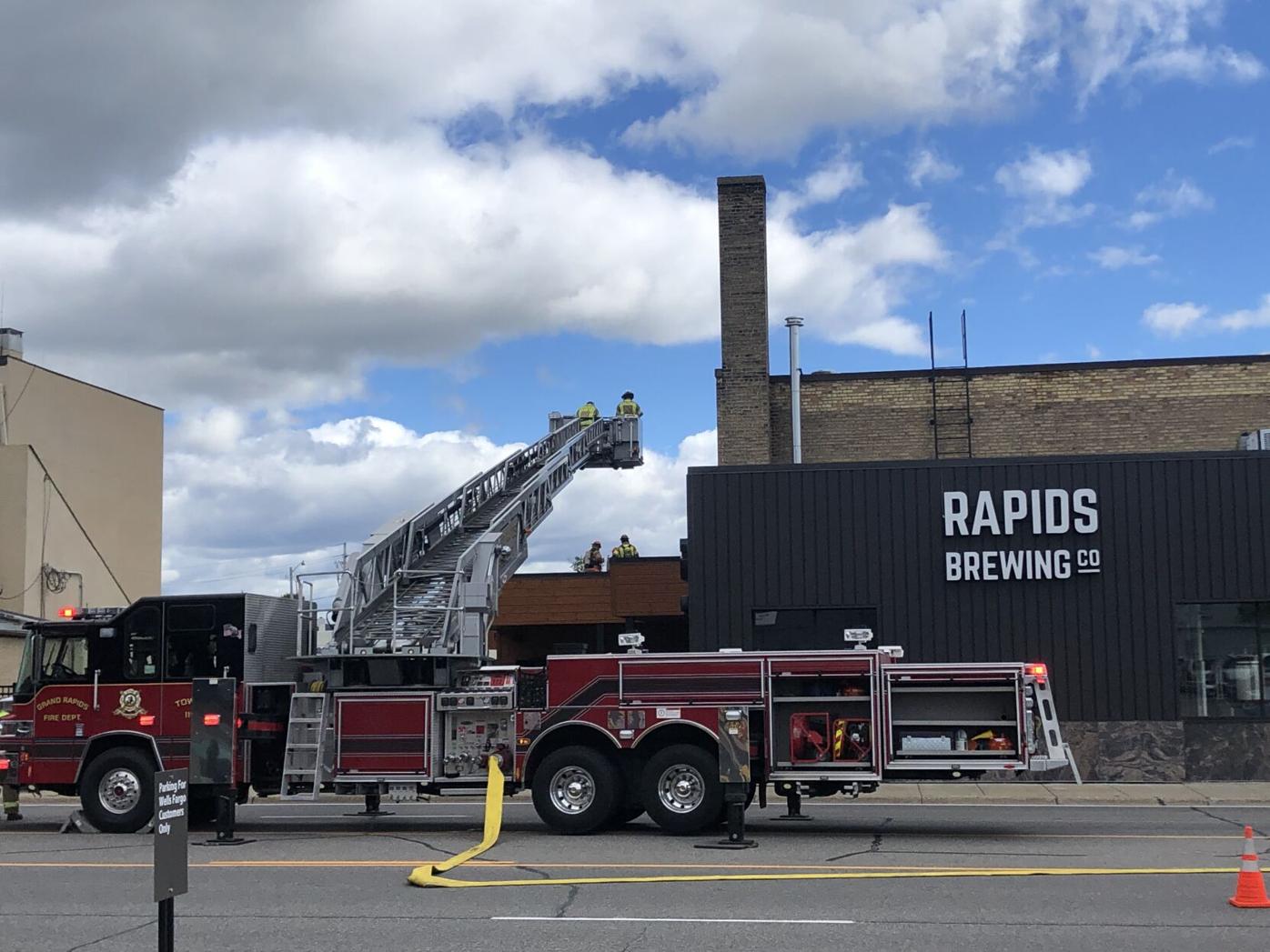 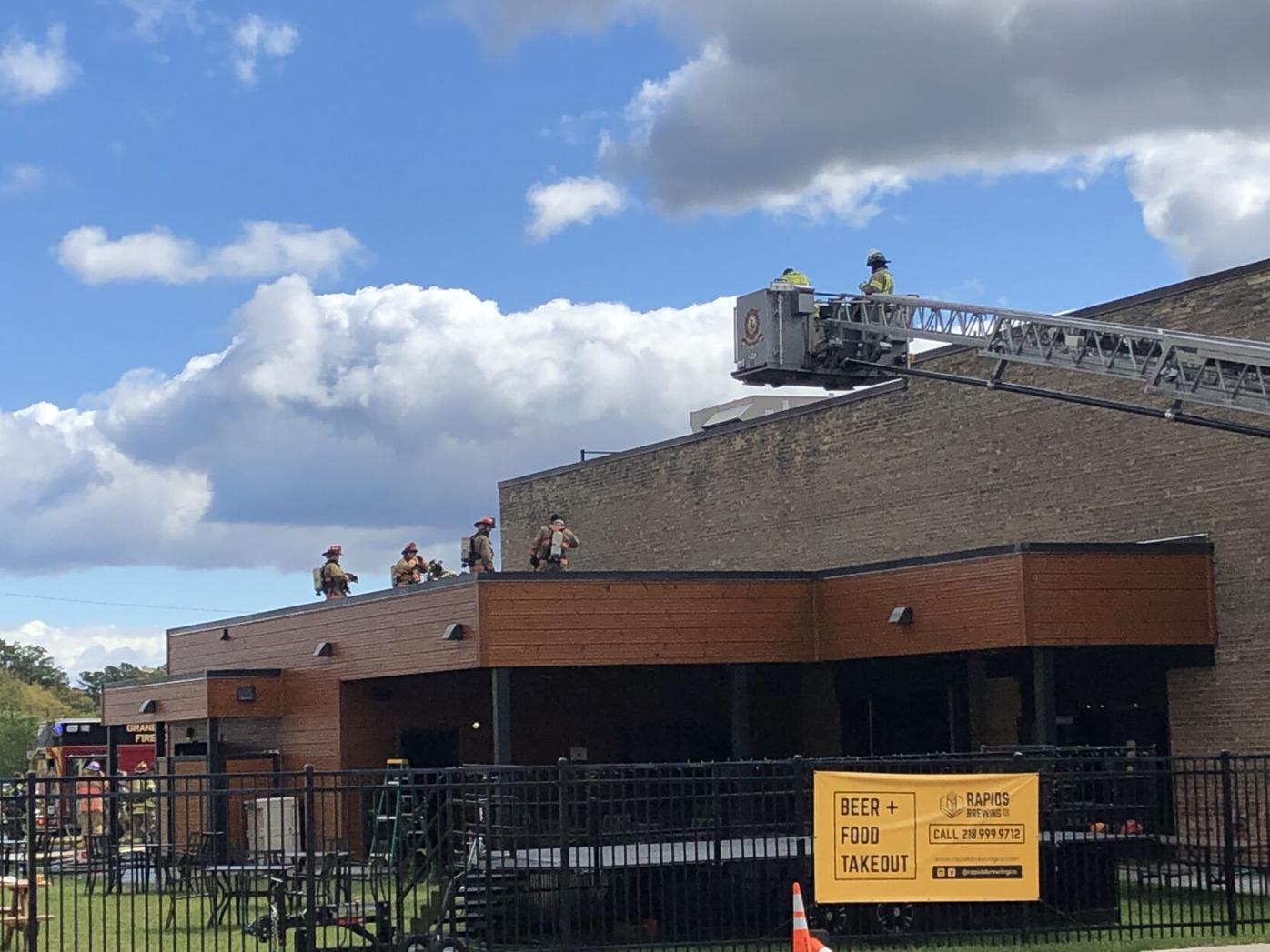 A fire broke out at Rapids Brewing Company downtown Grand Rapids Wednesday afternoon. The brewery is a popular eatery and entertainment destination in Grand Rapids.

According to the incident report, a call came in at approximately 12:15 p.m., of a possible structure fire at Rapids Brewing. Officers arrived shortly after and observed smoke coming from the chimney area of the new addition to the building. Upon entering the building, it was noted that the smoke was coming from the kitchen area around the wood-fired pizza oven.

The Grand Rapids Fire Department was able to extinguish the fire which was confined to the roof area around the chimney in the kitchen area. The sprinkler head, between the roof and suspended ceiling near the chimney pipe did activate and slowed the spread of the fire.

There was extensive damage to the kitchen area, but the bar area and seating area appeared to be undamaged. Investigators found it was clear that the fire started at or very near the roof line.

It was determined that the fire did not appear suspicious nor intentional.