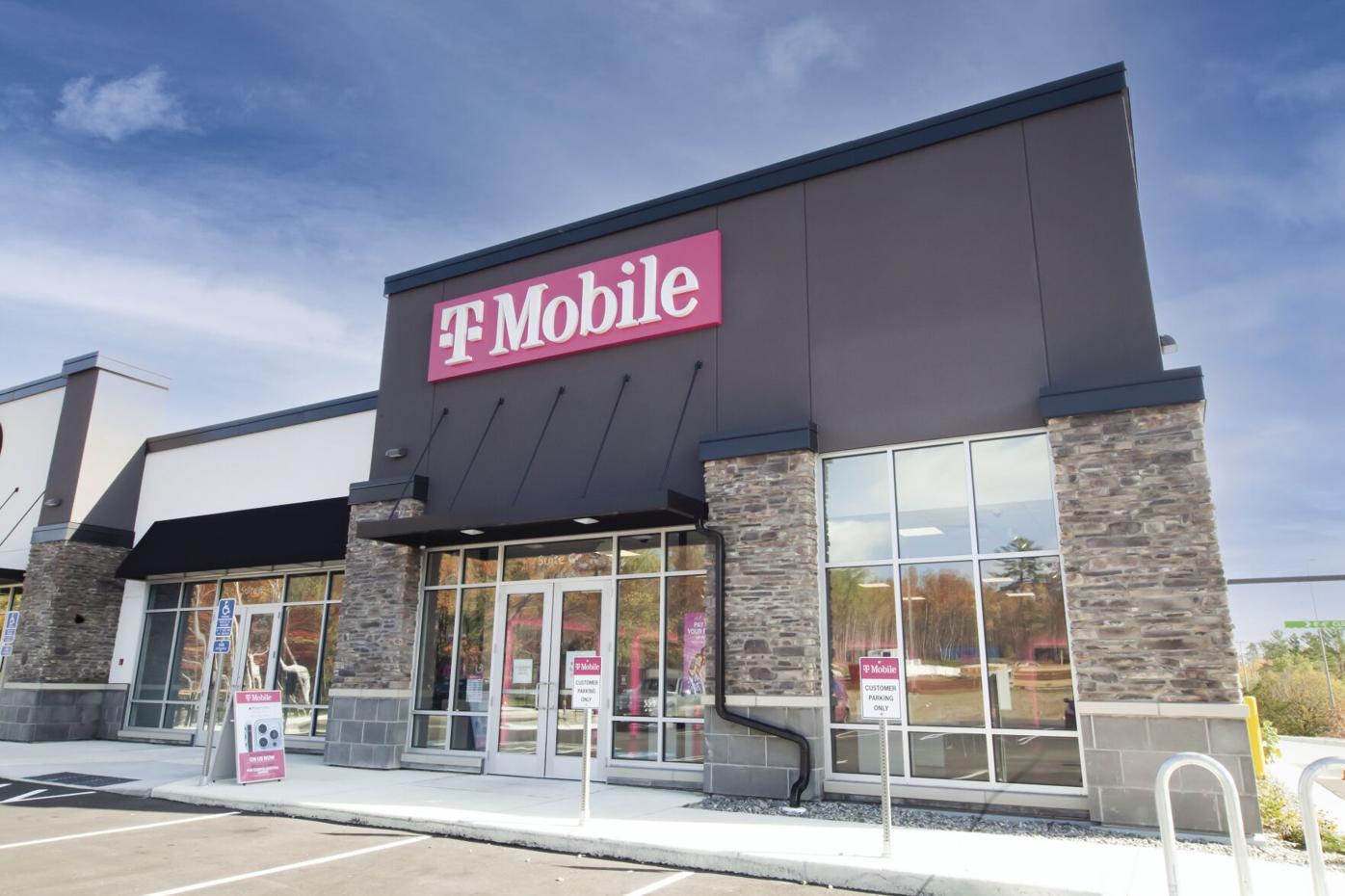 The new T-Mobile location in Grand Rapids offers a wide-variety of cell phones and other wireless tech options, including home internet services for qualifying customers. 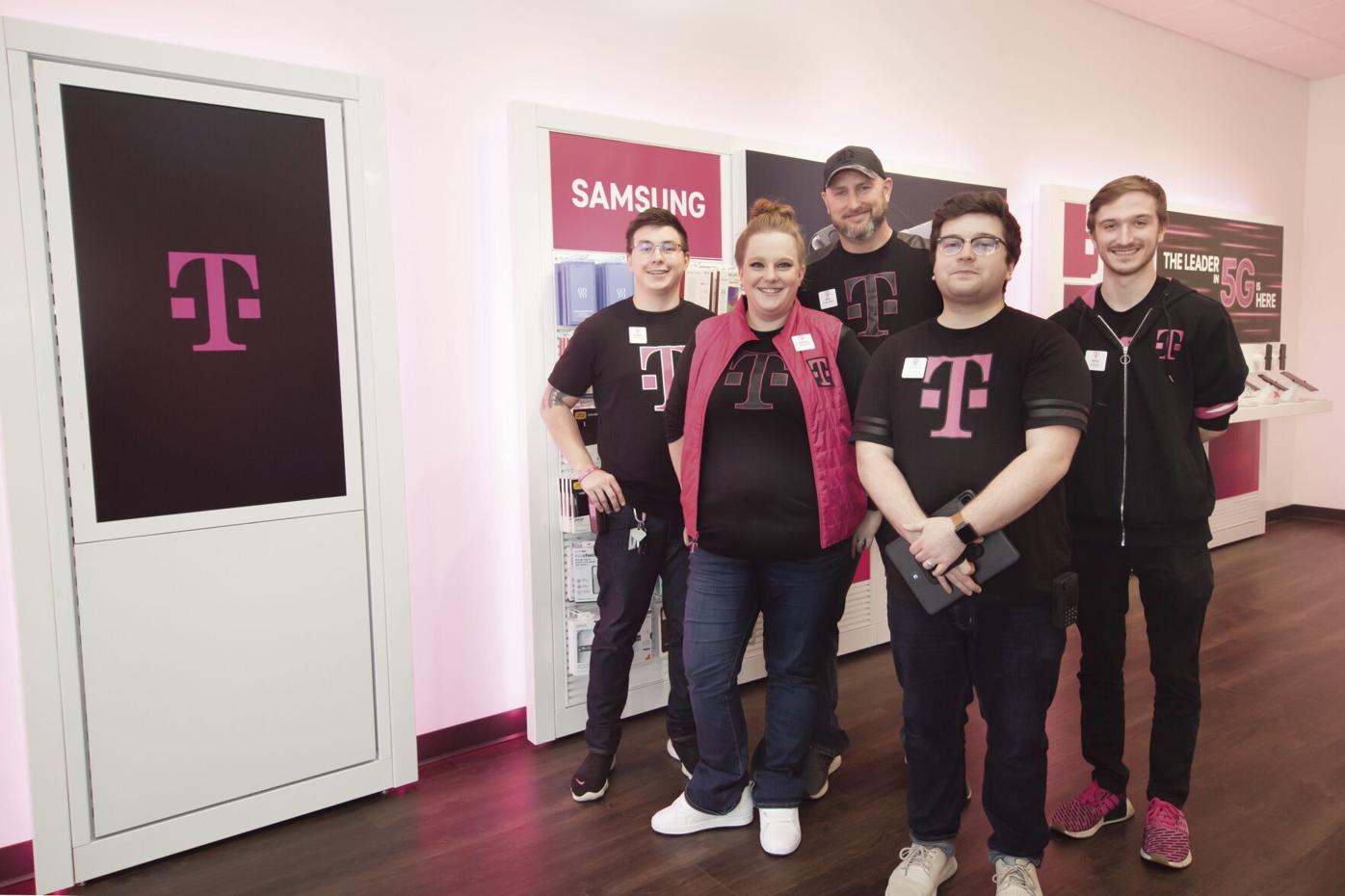 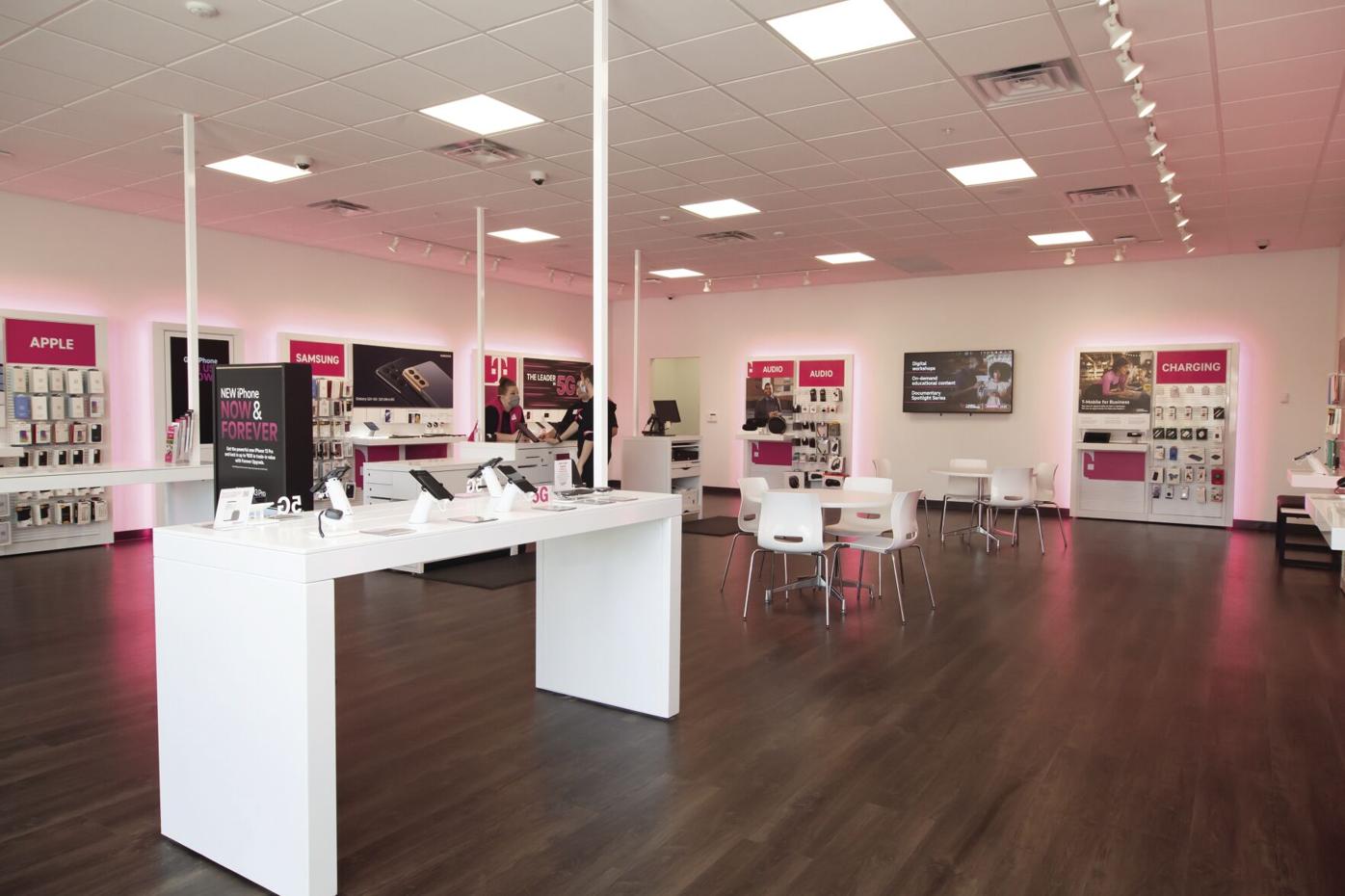 The new T-Mobile location in Grand Rapids offers a wide-variety of cell phones and other wireless tech options, including home internet services for qualifying customers.

T-Mobile is the second-largest wireless carrier in the United States, with 104.8 million subscribers as of the end of 2021’s second quarter. The Grand Rapids location had the benefit of opening on the day of the iPhone 13 launch.

Historically, T-Mobile has focused more on urban areas, but according to Manager Kris Alt, the company has added focus to rural markets in recent years.

This year, T-Mobile expanded its footprint in northern Minnesota by opening retail locations in Bemidji and Grand Rapids. A new T-Mobile location in Mountain Iron is expected to be completed by the end of the year.

Before the brick and mortar retail locations were built, T-Mobile needed to improve its network performance. Two years ago, the wireless provider made those improvements by acquiring Sprint, adding cell sites, and upgrading towers to 5G.

Alt said the retail presence in Grand Rapids will back up the company’s network improvements.

“We’re excited to be a part of the community and be another option for customers, not only in the wireless but also home internet space as well.”

Alt has 10 years of wireless experience with other companies and joined T-Mobile knowing the value the wireless provider gives its customers. He said the company’s network improvements in the past two years have helped solidify T-Mobile’s new locations.

“People want to know if they are going to get good service at home, at the cabin, or anywhere else they may travel,” Alt said. “The feedback we’ve gotten from customers, in addition to the testing we’ve done around town beforehand, has been overwhelmingly positive.”

One of the store’s most popular requests is for T-Mobile’s home internet service. Customers would need to live in a qualifying address and Alt said many customers in the area would qualify for the service.

T-Mobile is currently hiring both part-time and full-time positions, both of which come with full benefits. Alt said they offer competitive, if not preferential pay and benefits. Employees also get fringe benefits, such as employee discounts.